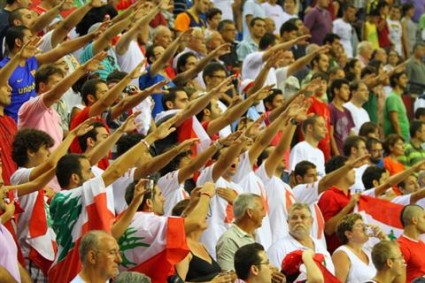 As you all probably know, the 2013 Basketball season still didn’t kick off in Lebanon due to the political bickering between the federation and the teams. However, it appears that all the parties have reached an agreement that will hopefully get the championship started in December.

The agreement states that few amendments will be introduced as requested by several parties and a letter will be sent to the FIBA to lift the suspension after getting all the teams’ approval. Moreover, the federation will resign as of next week and pave the way for new elections. The only matter that might stop the championship from kicking off is the Sagesse team as they are undergoing some serious internal problems that might see the Beiruti team dissolved and out of the competition.

Personally speaking, I think the biggest problem Sagesse has is that it is indirectly managed by Beirut’s Bishop Boulos Matar but let’s not go there for now. I want the Lebanese Championship to get back as this year’s championship promises to be one of most competitive in years.