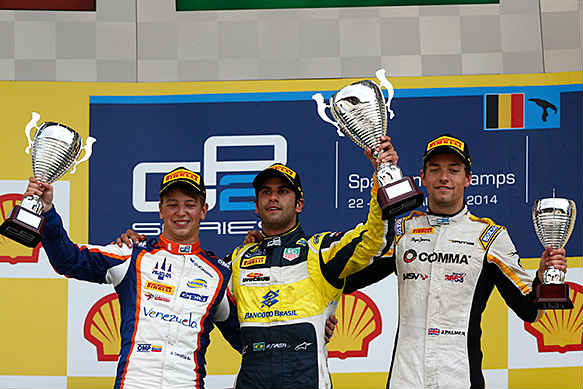 Carlin racer Felipe grabbed his fourth GP2 victory of the season at Spa-Francorchamps today and closed the gap on points leader Jolyon Palmer. Luiz Felipe de Oliveira Nasr is a Brazilian-Lebanese auto racing driver. He is the 2009 Formula BMW Europe season champion and the 2011 British Formula Three season champion. He is also the official test driver for Williams F1 Team.

All racing drivers love winning at Spa-Francorchamps as it’s one of the most beautiful and exciting races. It’s personally my all-time favorite.

Congrats to Felipe and I hope we will see him in F1 soon. 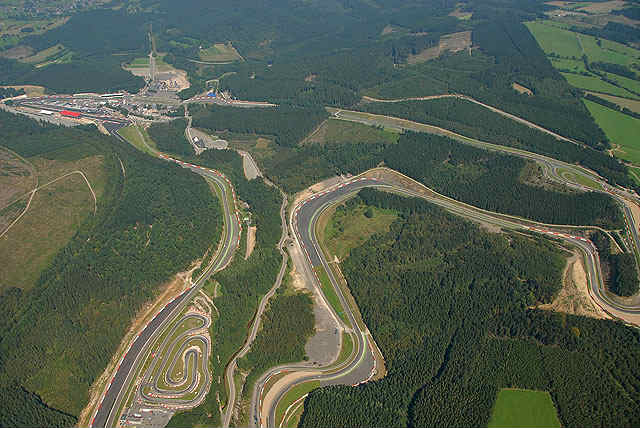