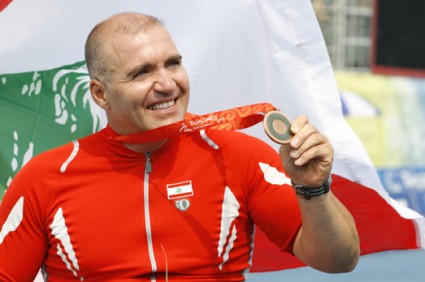 Edward Maalouf at the Beijing Games in 2008

Edward Maalouf will be the only Lebanese athlete competing at the Paralympic 2012 Games in London. Edward is an exceptional athlete who has received very little support from the Lebanese authorities throughout the years, yet has won 2 Bronze Medals at the Paralympic Games in Beijing 2008.

Let’s show him some support and hope he will bring back more medals.

Check out his Facebook Group [Here] and his blog [Here]. 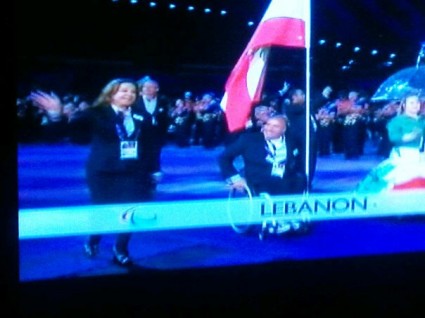