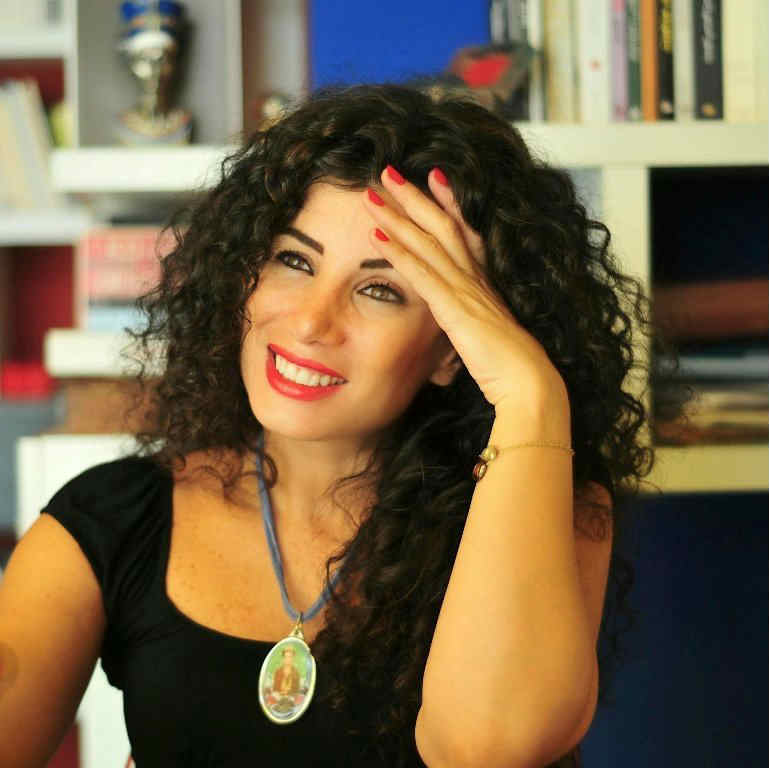 Joumana Haddad is Lebanese journalist, activist, poet, instructor, author and the head of the cultural pages for An Nahar newspaper, as well as the editor-in-chief of Jasad magazine, a controversial Arabic magazine specialized in the literature and arts of the body. She’s an exceptional woman that speaks seven languages and was recently ranked among the 100 Most Powerful Arab Women in 2015.

Joumana was supposed to fly to Bahrain on the 6th of April to attend a cultural event, however an online campaign (#البحرين_لا_ترحب_بالملحدين) was started against her visit and as a result, she was denied entrance because she’s an atheist and a threat to society. How is being an atheist a threat to society? Unless Joumana chops heads off and trains terrorists while pretending to write poetry, I think that’s the most pathetic thing I’ve ever heard of.

In all cases, it’s their loss as any country should be proud of having women like Joumana Haddad.

Love and support to you Joumana as always! 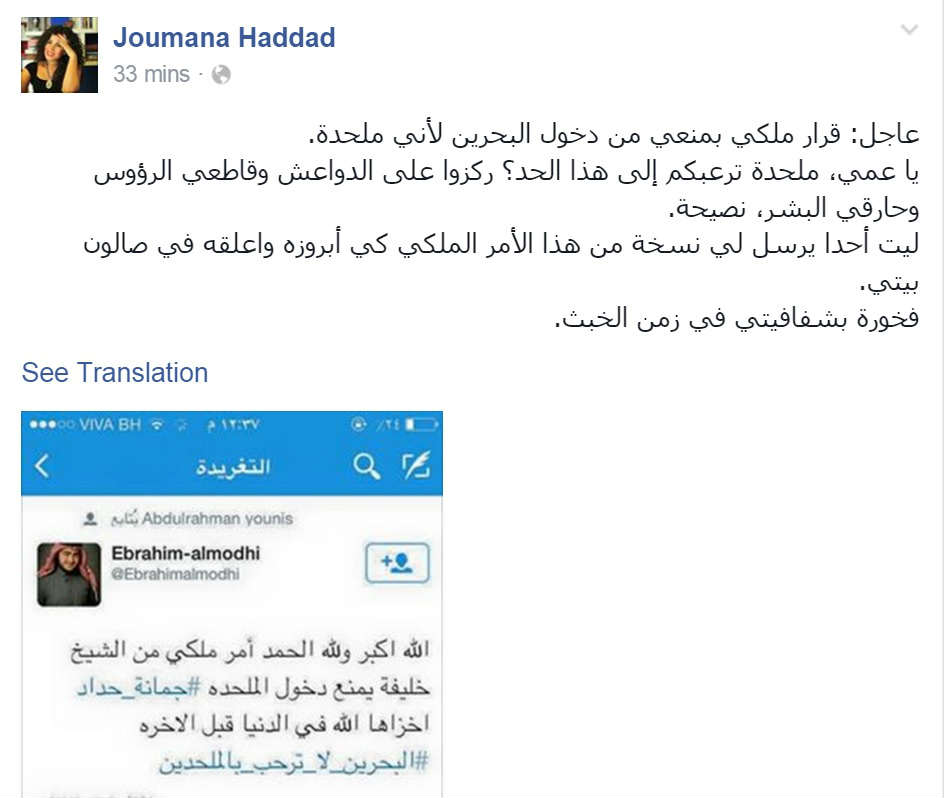