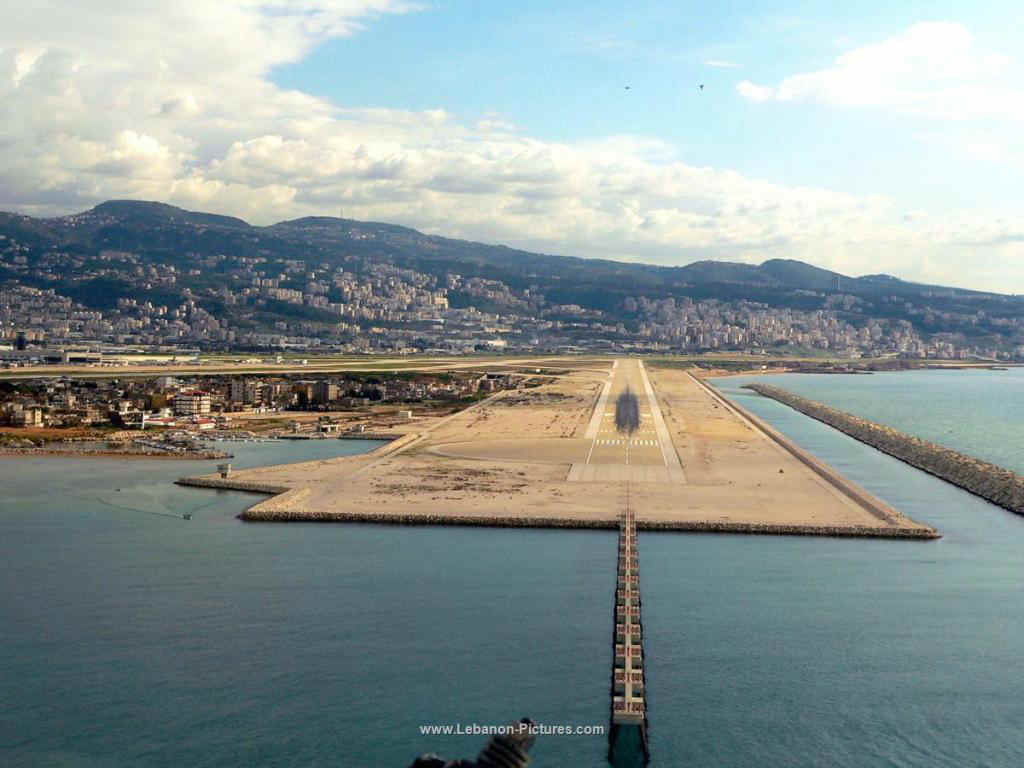 That’s just crazy stuff! More than half a ton of sanitary towels containing a radioactive substance were seized today at the Beirut Rafic Hariri Airport. The pads confiscated were all Chinese-made and delivered to Lebanon through Dubai. The news were reported by Reuters but they didn’t mention what level of radioactivity had been detected.

I think this is far worse than expired or rotten products and I hope the authorities will be able to trace back the source and see if any radioactive products are being sold in the market. We need to know the name of the company and who the hell is sending half a ton of radioactive sanitary towels to our market. On another note, this is the first time I hear about the Lebanese Atomic Energy Agency. I had no clue we had such a thing in Lebanon so I looked up a bit and found a website and the below info: