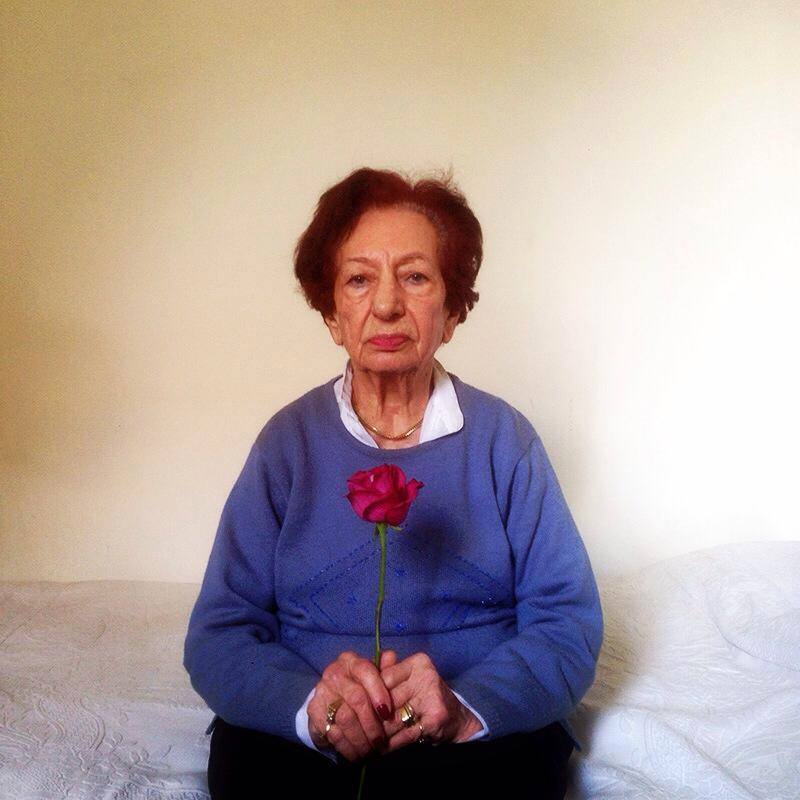 Marie Mansourati holds a rose while sitting on the bed of her missing son Daniel, who was taken away by force in 1993.

Let’s not forget on this day the mothers of Lebanese who went missing during Lebanon’s civil war between 1975 and 1990. These mothers have been protesting for 9 years now in a tent outside the United Nations headquarters in Beirut and will never give up looking for their sons and daughters. I want to mention one of these mothers, Audette Salem, whose son and daughter disappeared back in 1985, and was killed in 2010 by a speeding car as she was crossing the road near her tent.

A couple of weeks back, the Shura Council allowed families of the disappeared to have access to the government’s investigation files, a decision which was hailed as a victory by the families. However, the investigation was conducted over a 9 months period back in 2001 and probably won’t be of any use. Nevertheless, I honestly find it outrageous that the authorities have denied the families the right to look into this information all this time.

There is an estimated number of 17,000 missing from the 1975-90 civil war whose fate is still unknown. There’s a Facebook page dedicated to The Missing Of Lebanon that you can check [Here]. 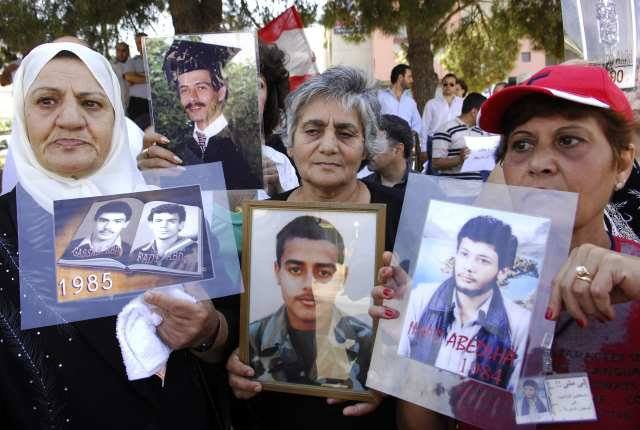