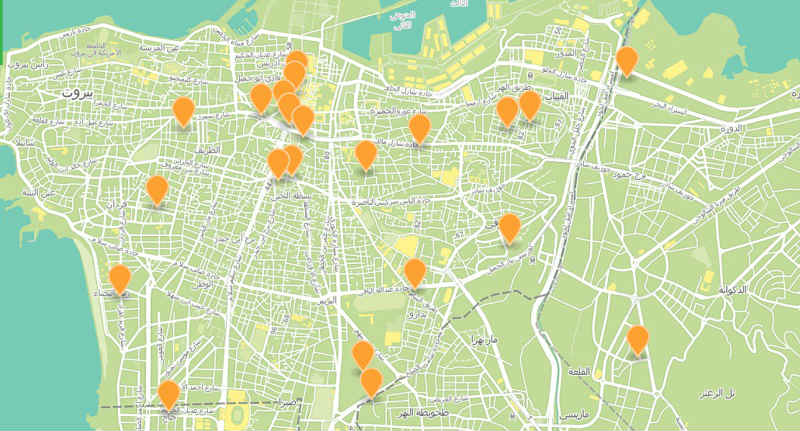 According to the Beirut Green Project, there are 24 public gardens to go to in Beirut. This may seem like a lot specially when most of us have heard of 3 or 4 gardens only, but Beirut has 0.8 meters of green space per person which is way below the 9 meters per person minimum requirement, according to the World Heath Organization.

Here’s a list of some of the public gardens in Beirut as shown on the Beirut Green Guide map:

Not to be thwarted, we dug deeper and found that all hope is not lost for public green spaces in Beirut. According to research by BGP, there are around 24 public gardens in Beirut. “People are largely unaware of how many gardens and parks we have in Beirut; they mainly know Sanayeh, Jesuit or Sioufi, but are shocked when we tell them how many there are,” says Boulad, adding that the number would have been higher had they relied on what the Beirut Municipality considered parks — BGP only included public spaces with benches and greenery, size aside. [Executive] 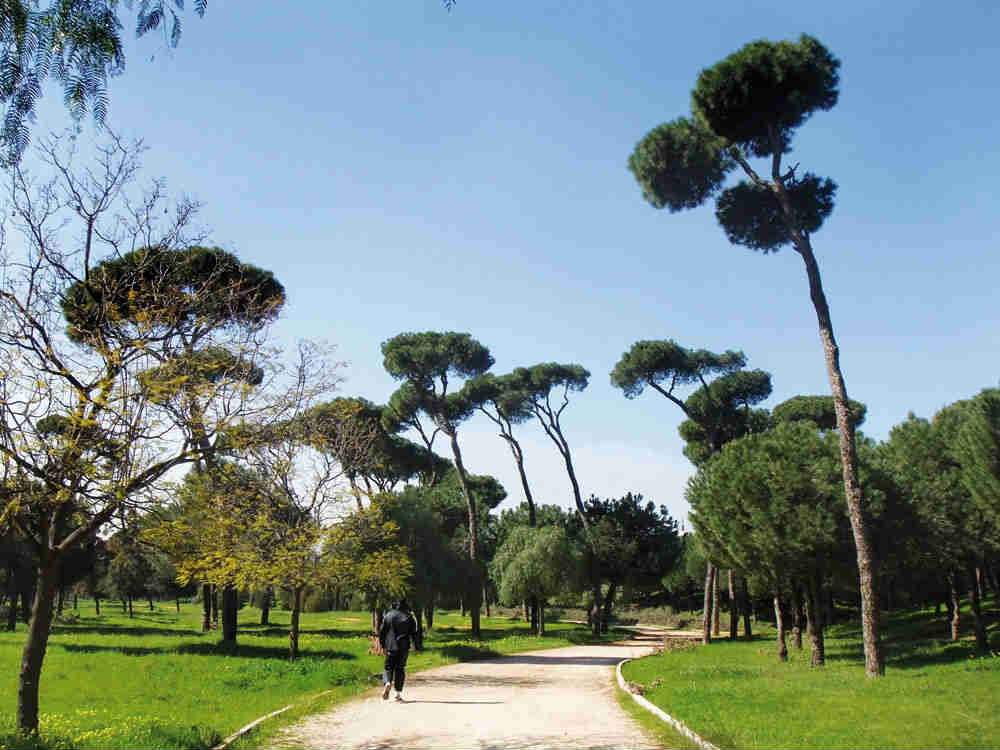