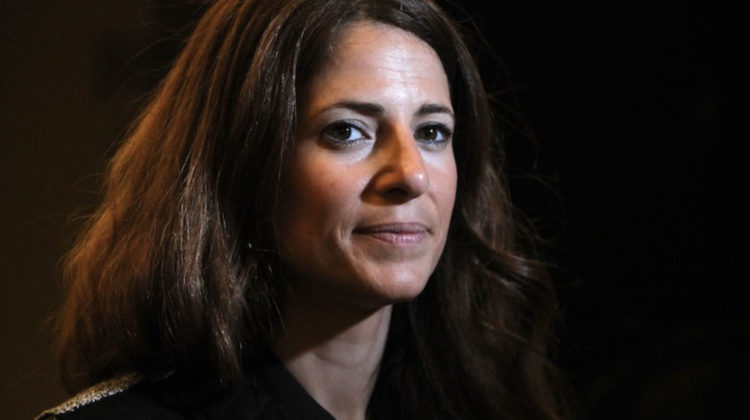 I’ve had the chance to meet Lea few years back when MARCH had started and I cannot but admire the work they’ve pulled throughout the years. Lea has been instrumental to the NGO’s success and the cause that MARCH is defending, that is free expression and equal rights, is dear to me and one that I will always support unequivocally.

The Queen of England has awarded in the 2019 #NewYearsHonoursList Lea Baroudi an #MBE, making her the fifth Lebanese only to be awarded the honorary Member of the Order of the British Empire (MBE). This award comes in recognition for her services to peace building and civic rights in Lebanon. An exceptional recognition and incredibly deserved one!

Throughout the past three years, MARCH has been busy breaking sectarian lines and promoting dialogue among young men and women. Their “Love and War on the Rooftop: A Tripolitan Tale”, a play made possible by uniting Jabal Mohsen and Bab al-Tabbaneh youth, was a major milestone for MARCH Lebanon and an inspiring story for all of us Lebanese. It showed that we can break barriers between different sects and communities in the easiest way possible, and that these divisions are only in our heads.

Since then, MARCH NGO has opened two cultural cafes and is on its way to open another soon.

Congrats to Lea and the whole MARCH NGO team!