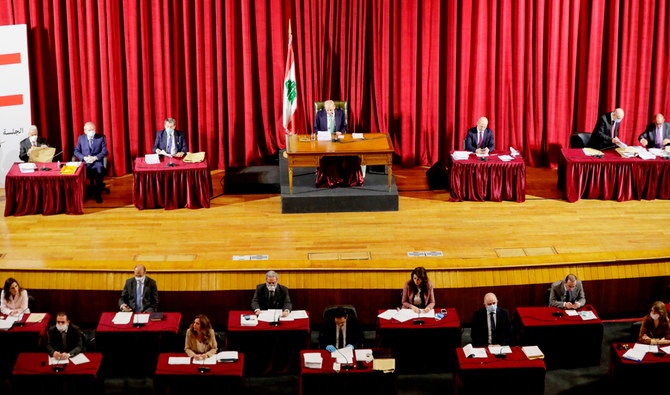 One month after the forensic audit was suspended, the Lebanese parliament has finally decided to lift the banking secrecy for 1 year to facilitate the audit of the Central Bank and other public institutions. The banking secrecy problem was raised since day1, but none of the ruling parties cared enough to raise it to parliament and pass it as a law. Instead, they did what they do best, waste more time and money.

In all cases, passing the law doesn’t mean the audit is going to happen, as the Central Bank & co will figure out a way to waste 12 months, but at least we got the banking secrecy lifted, which can only be a good thing at this point.