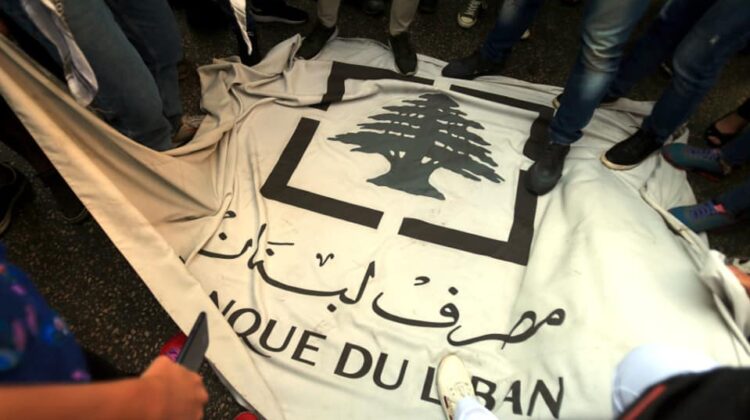 A couple of months ago, Lebanon’s central bank had around 800 million dollars in reserves remaining for basic subsidies, but this changed a week ago when BDL governor announced they now have 2 billion dollars left.

Where did these 2 billion dollars come from? Obviously not from expats or foreign investments. Instead BDL managed to come up, once again, with a new “financial maneuver” to give more time and money for the authorities to waste.

How did that happen? BDL simply recalculated the necessary percentage of required reserves per total deposits, whereas total deposits dropped from 115 to 106 billion dollars, which means that the needed reserves (15% of total deposits) is now 15.9 instead of 17.9.

Now in normal circumstances, this would make sense but when the 17.9 billion dollars are what’s left of ALL our deposits, BDL must prioritize returning what’s left to account holders instead of wasting more billions on subsidies. Neither BDL nor the government have the right to waste one extra penny from these reserves on their malicious plans.

BDL just bought this failing Sulta few extra months to figure out what to do next, which is basically save their friends (the banks) and screw further the people.