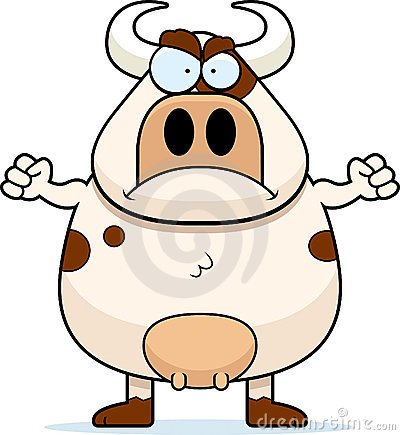 By doing so, Lebanon becomes the 7th country to ban Brazilian beef over mad cow fears. I have a question though: Does it really matter if the cow is mad or not when the meat is rotten? I am just asking because the rotten meat scandal was never closed nor anyone was jailed or penalized even though it occurred months ago.

Anyway, let’s hope we won’t have any cases in Lebanon.

Agriculture Minister Hussein al-Hajj Hassan banned on Wednesday the import of livestock from the southern Brazilian state of Parana where a case of atypical mad cow disease was confirmed last month.[Link]