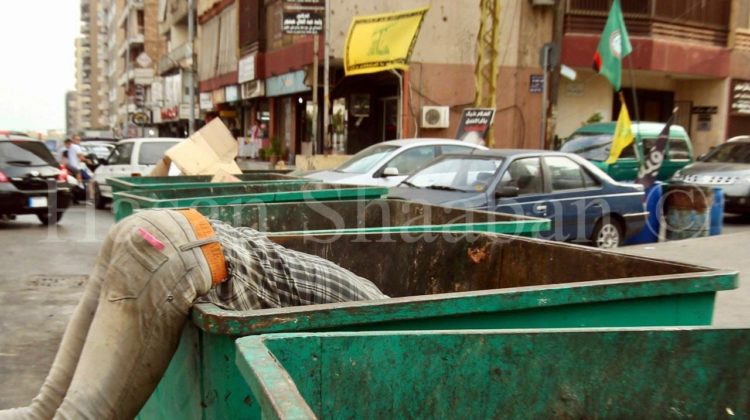 We’ve seen a lot of politicians, journalists and analysts claim recently that we should be promoting Lebanon as a touristic destination now that the lira has devaluated and the dollar is worth four times (as of this morning) as much as it was worth few months back. While it’s truly that future tourists will have a much higher purchasing power with their Dollars, Euros & Riyals, promoting Lebanon as a tourist attraction at this moment might backfire big time.

There are many reasons for that:
– To begin with, Our Lira did not crash because the authorities realized it’s better to devaluate it and reform their monetary policy, but because of excessive spending & theft and unparalleled mismanagement and incompetence. We’re out of dollars, the economy is collapsing, businesses are shutting down everyday and on top of all that, the government is clueless on what to do next, and keeps lying to our face.

– A follow-up on the first point. Hotels, restaurants, pubs, retail shops, malls, even supermarkets are suffering right now because of the dollar shortage and bringing in tourists won’t get fresh dollars for a very simple reason: Barely anyone carries cash nowadays and paying by credit cards will do more harm than good, because the dollars won’t be going back to the businesses while they need them desperately on the very short run. If you think tourists or expats will come with bags of fresh dollars to spend, keep dreaming 😂

– Lebanon is not ready to welcome tourists. People are starving, the middle class is collapsing, unemployment rates are soaring and people are in the streets protesting since last October. Do we really want tourists around when clashes are taking place between the police and protesters? Unless there’s a plan to arrest everyone on the street, then this is another story.

– Airline tickets are still high: The first rule to making a country appealing to tourists is cheap airfares, which is not the case mainly because of MEA policies. No one will consider coming here, even expats, when they could go anywhere else in the world at half the price.

– Poor infrastructure: No one wants to worry about electricity, water shortage or lousy internet when they’re traveling. These are not available, and even hotels might struggle to guarantee 24/7 electricity with the coming fuel shortage. Guest houses might sound more appealing at this point but they’re still pricey in Lebanon.

I wish we could get tourists to flock to Beirut and give the economy a breath of fresh air but it’s not that simple. Lebanon is a failed state and a bankrupt one, people have lost their lifetime earnings, the streets are boiling, banks are struggling, and there’s no sign of a government-led incentive to fight corruption and put in place reforms.

If you want tourists to come, let the government fix the lira rate, cut down its expenses, agree to an IMF bailout, put in place a proper reforms plan and support the hospitality sector. Until then, there are higher chances of bringing down the Lira rate by injecting dollars than tourists coming with their fresh dollars at the moment.