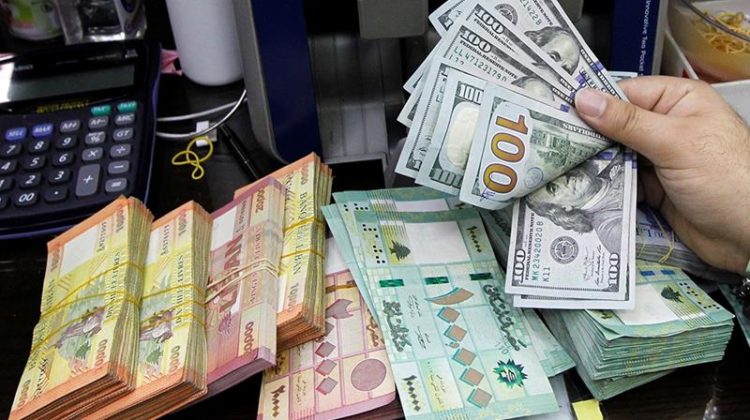 The minimum wage in Lebanon is LL675,000 which was the equivalent of $450 prior to October 2019, is now worth 70$ ONLY! And given the rate at which the LIRA is deteriorating recently, it will only get worse. While dropping the 1515 peg may seem like a sound idea, this is not how it was supposed to happen, as the dollar shortage is driving the prices up and given that we need dollars to buy pretty much everything in Lebanon, this is deepening the economic crisis even further. 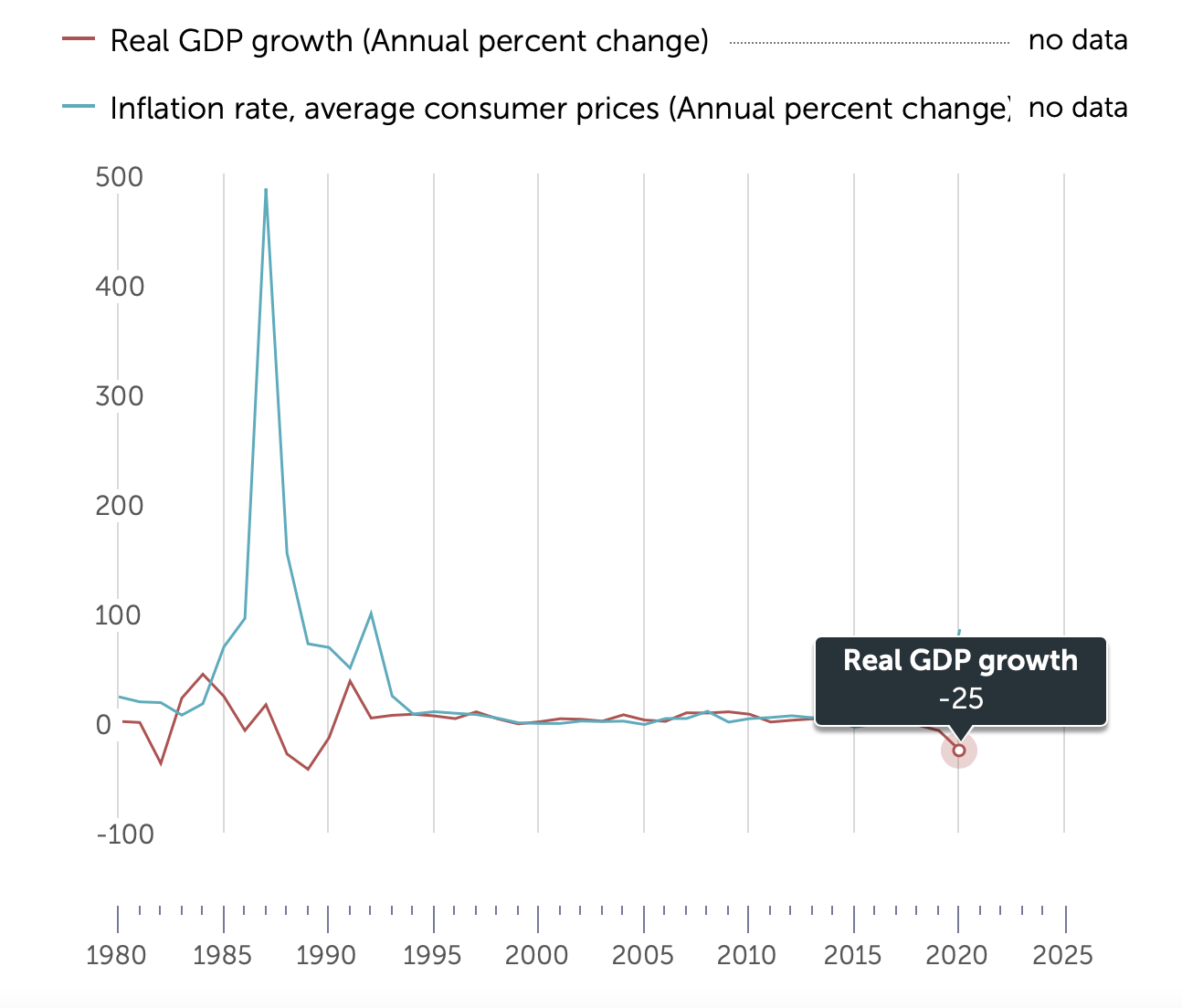