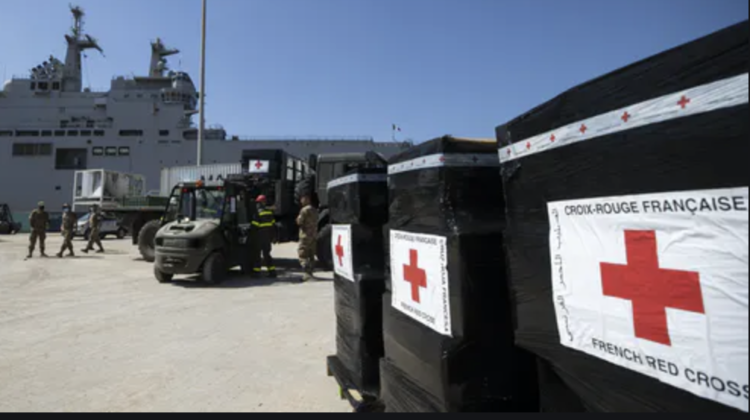 Valentina Finckenstein, the author of this LSE Ideas study entitled “How International Aid Can Do More Harm Than Good: The Case of Lebanon“, questions the effectiveness of international aid to Lebanon throughout the last three decades and how it played a role in keeping this entrenched Lebanese political structure alive, among other things.

To give you an idea on how much money we’re talking here, it is estimated that in the post-war period between 1993–2012, Lebanon absorbed up to $170 billion of capital inflows. This is a greater figure than the entire Marshall Plan — the historic reconstruction package Europe received after World War II.

What should the international community do?

The road to Lebanon’s recovery — from the tragic explosion on 4 August and from the government’s perennial mismanagement — will be long, and it is important for the international community to conceive of a strategic direction before rushing to embrace particular initiatives. This strategic direction must revolve around leveraging foreign support for domestic reform, and withholding it until these reforms are being implemented. Without tough but necessary conditionalities on aid, there can be little hope for lasting progress.