Lebanon dropped five places from 2020 and currently ranks 107th in the 2021 RSF World Press Freedom Index report. The index is produced annually by the NGO Reporters Without Borders (RSF) and evaluates the level of freedom available to the media in 180 counties.

In the Arab World, Kuwait ranked two spots higher than Lebanon while Qatar ranked third ahead of Jordan and the United Arab Emirates. The worst ranked country was Syria in the 173rd position.

Here’s what the report said about the Middle East:

Freedom of information faces many challenges in the Middle East and North Africa. Known for its hotspots and conflicts, the region is also characterized by repressive regimes that control their people in order to hold on to power and protect their image. When the Arab Spring got under way in 2011, the population in some countries demonstrated their thirst for freedom by their use of the media and social networks. Spaces for expression have emerged but the situation has not improved everywhere and the region continues to be one of the most dangerous for journalists.

Lebanon’s media are outspoken but also extremely politicized and polarized. Its newspapers, radio stations and TV channels serve as the mouthpieces of political parties or businessmen. Lebanon’s criminal code regards defamation and the dissemination of false information as crimes and defines them very broadly. It is disturbing to see how the courts are used to prosecute media outlets and journalists who take any interest in reputedly all-powerful politicians or religious leaders. In recent years, the courts have harassed TV presenters who have allowed guests to criticize officials on the air, and newspapers that have investigated corruption. Journalists can be prosecuted by military or print media courts and can be sentenced to imprisonment although, in practice, the courts usually fine them and reserve prison sentences for those being tried in absentia. 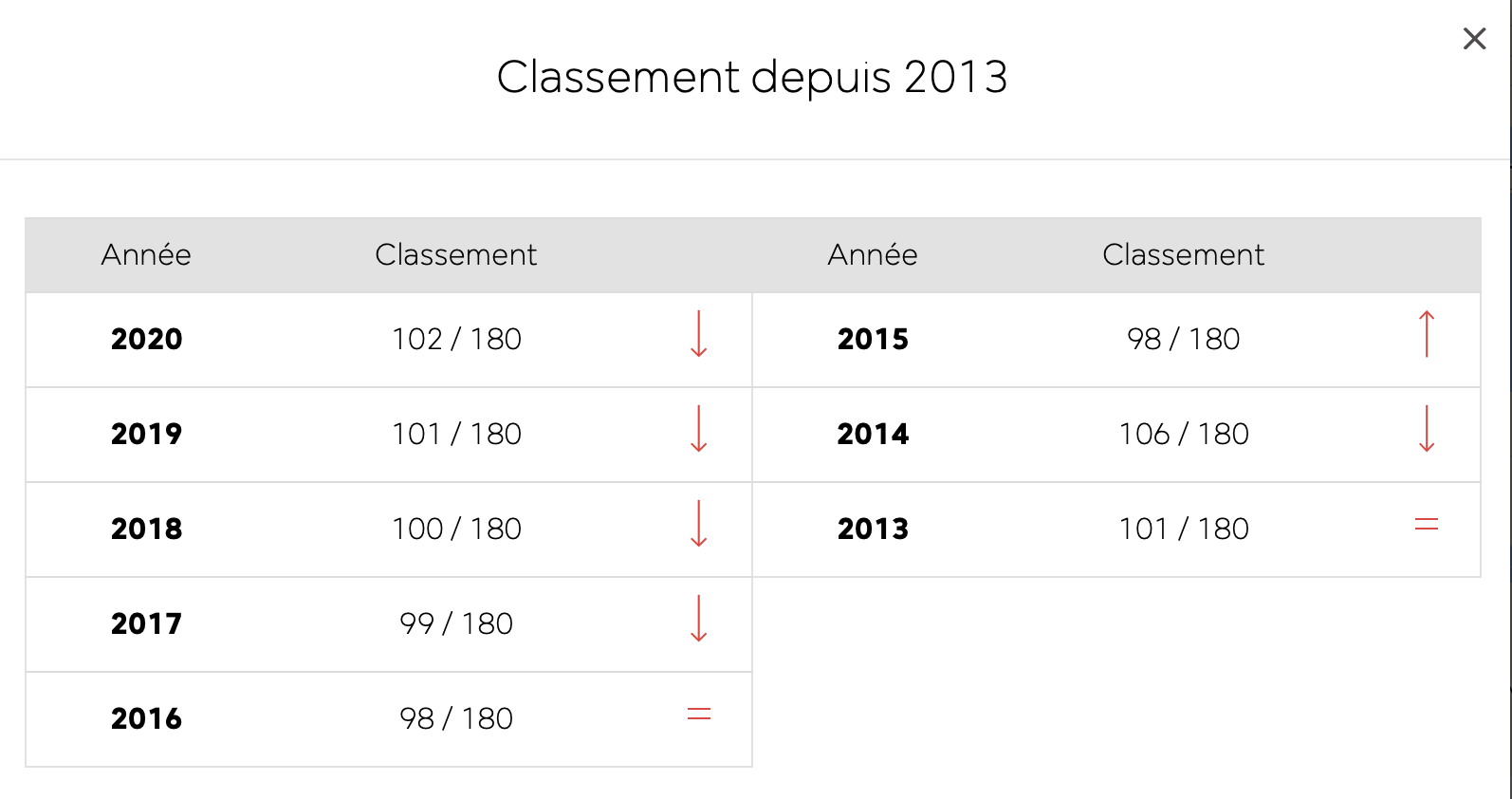