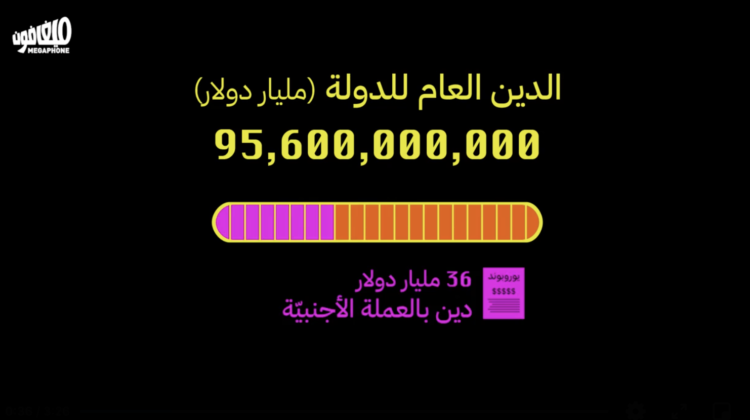 Megaphone shared a very interesting report on how Lebanon’s public debt has dropped by over 80 billion dollars since last year, mainly due to two factors:
– Eurobond prices have dropped sharply
– Lebanese bonds value has dropped significantly

Of course this might sound like “good news”, as the government has a golden opportunity to cover some of its debt as part of its economic reform plan, but they don’t have a plan yet and couldn’t care less about implementing a reform plan. Instead,

Check out the report: