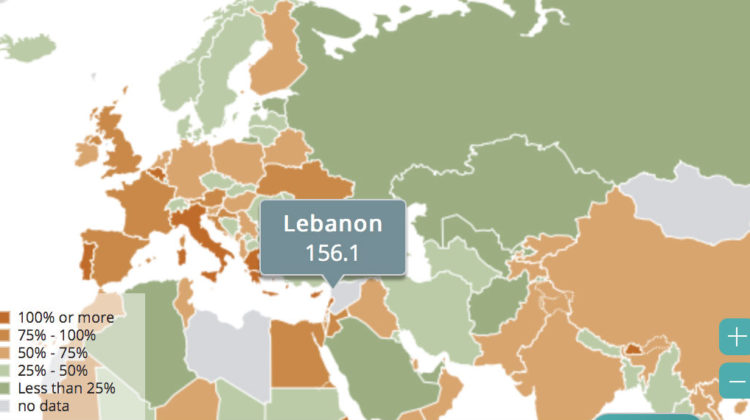 Debt is not necessarily a bad thing when governments borrow to fund spending on infrastructure or hospitals and schools, which is clearly not happening in Lebanon. Still though, we have an increasing debt-to-GDP ratio at 156.1 [IMF] and we’re closing in on Greece in second spot.

That’s a problem McKinsey is expected to help with, but that will require a complete restructuring of the economy and a war on corruption. No oil business is going to help resolve the economic crisis we’re in, if anything it will make it worse.

The only good thing from what I’ve read and heard is that our debt is mostly internal which makes is easier to control than foreign currency but the rule is still the same: the lower the debt-to-GDP Ratio, the better. 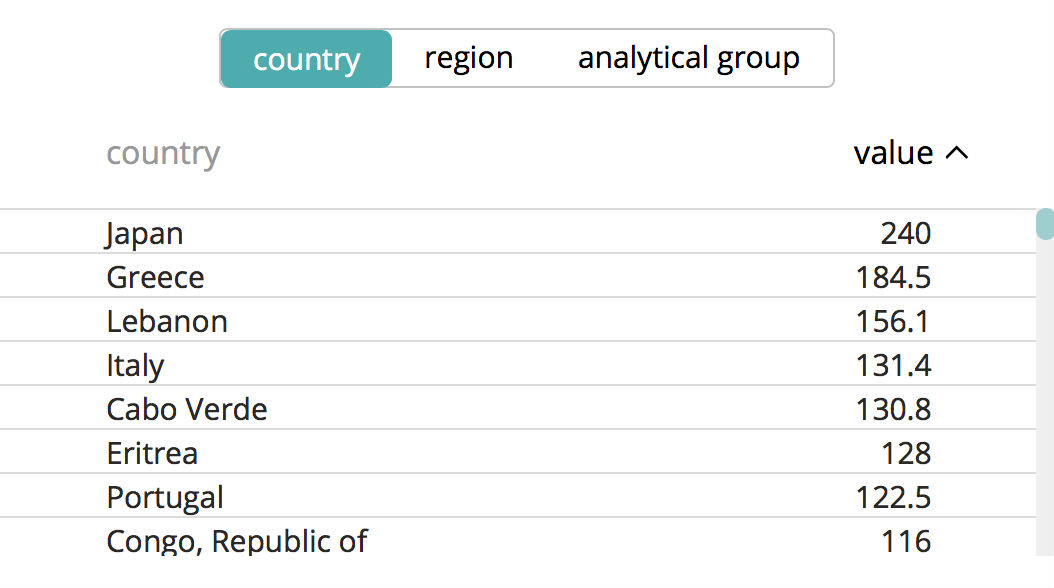 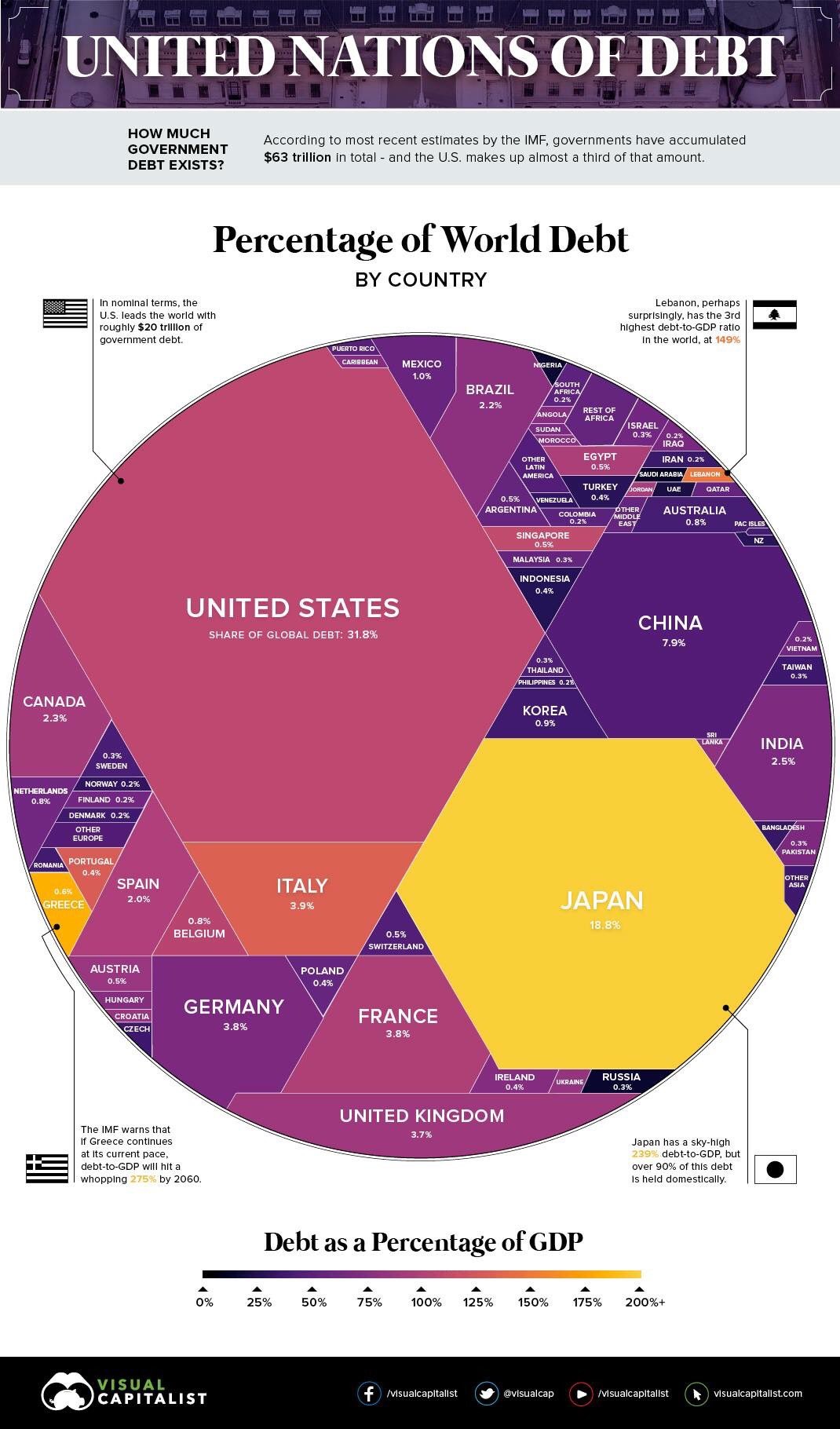