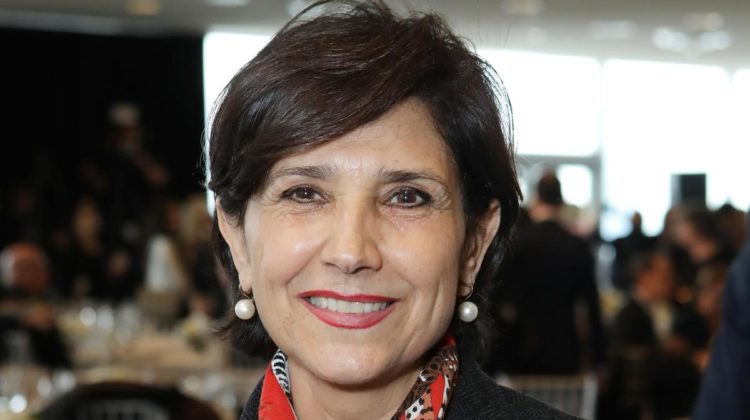 Dr. Amal Mudallali has officially become of the Vice Presidents of the UN General Assembly after the Middle East country was voted to the position. Dr. Mudallali has been serving as the Ambassador and Permanent Representative of Lebanon to the United Nations since January 2018. Prior to her appointment, Dr. Mudallali was based in Washington DC, as the principal advisor on American Affairs to Prime Minister Saad Hariri of Lebanon. She also followed United Nations issues, including the work of the Special Tribunal for Lebanon.

I will be honored to work with the new President of the General Assembly ambassador Volkan Bozkir @volkan_bozkir of Turkey as one of the newly elected Vice Presidents of the 75 th UNGA. I look forward to be part of this historic year at UN with a great leader. pic.twitter.com/Oe0iwJ49P7