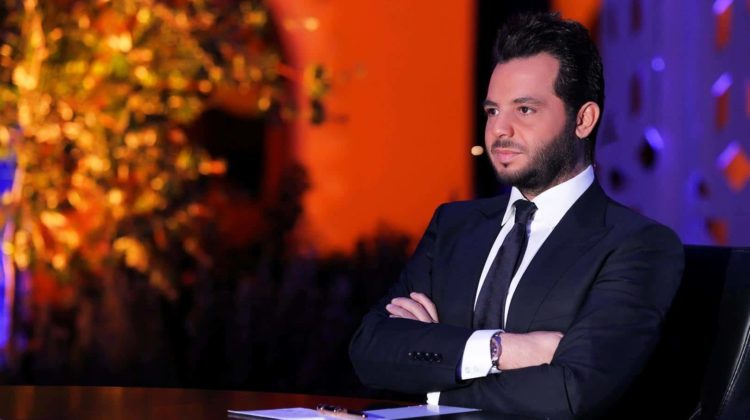 Lebanese-Armenian Neshan TV Host is set to stand trial in October after having called Turkish President Erdogan “a malignant Ottoman,” in response to a tweet from an ignorant viewer who labeled Neshan as a refugee. Apparently, a Lebanese lawyer called Mohammed Ziad Jaafil filed a lawsuit against Neshan, citing “offending a sister country, violating national unity, and stirring sectarian and racist strife”, which prompted the Lebanese Foreign Ministry to take legal proceedings against the TV host.

Since when is insulting a foreign leader a threat to our national unity? The only threat to our unity are Lebanese holding Turkish (Why aren’t they arrested?), or any foreign, flags in support of a foreign regime inside our country, or worse Lebanese who label communities that help build Lebanon like the Armenian one as refugees and refuse to acknowledge the heinous crimes perpetrated by the Ottomans against our own people and the Armenians.

Shame on the Lebanese Foreign Ministry for taking actions against Neshan. Every day we hear a politician or TV host insult a foreign country and a foreign leader yet no actions are taken. What’s so special about Turkey? Why is Turkey considered a sister country when it refuses to acknowledge the crimes it did against Lebanese?

Neshan is not going to jail and should never apologize for what he said towards Erdogan. He shouldn’t generalized and included the Turkish people but that’s about it.