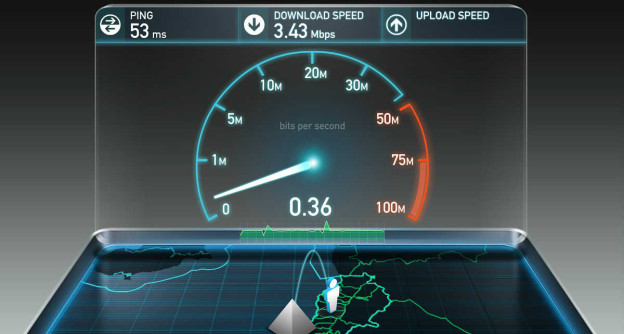 The fuel shortage has already caused a severe power outage across the country and is forcing a lost of businesses to shut down or reduce their working hours. As far as the internet is concerned, Ogero stations need electricity to operate and if they run out, expect an internet outage in several areas. As far as fiber optics are concerned, you can forget about them as the government won’t be funding this project anytime soon.

In addition to that, Ogero is facing a much bigger problem now due to the Lira fluctuation. If they keep pricing at the peg (1$ = LL1515), they will be forced to raise the prices or operate at a loss.