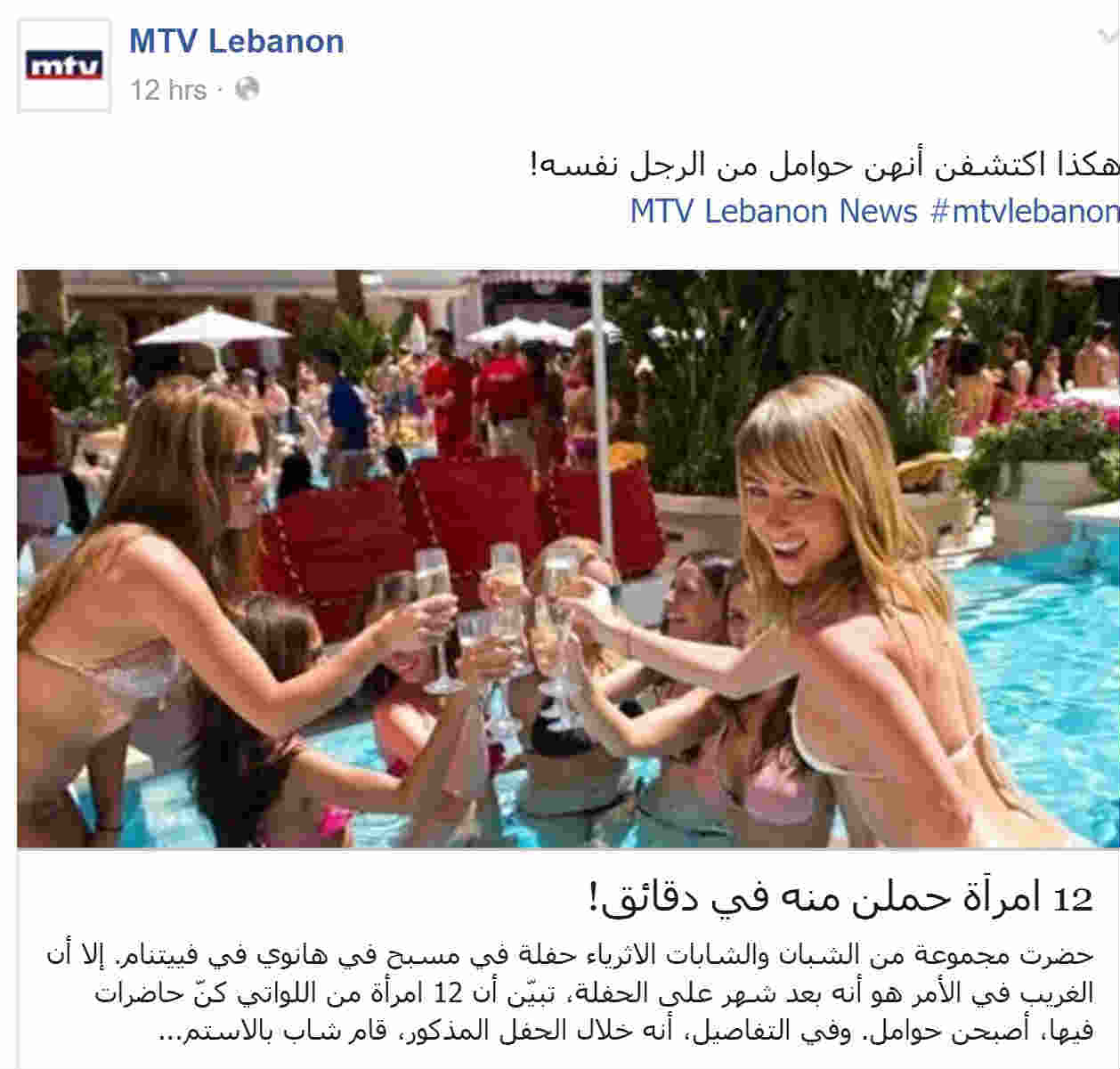 Let’s take a moment to applaud the person who read this story, thought it was worth sharing and took the time to translate and publish it online, and I’m not just talking about MTV here. I think it’s about time we come up with the Durex D’or awards, to congratulate these people and shed the light on these life-changing and mind-boggling stories.

If you want more “insights” on the “Mystery ejaculator at a Hanoi swimming pool”, here’s the original [link].

After reviewing the CCTV footage closely, we observed an unknown male on a balcony overlooking the pool who is now a person of interest,” commented the security manager at the condominium. The manager refused to confirm speculation that the man was caught on video ejaculating into the pool, but a witness at the party claims this was the case. “I was lying on a sun lounge and taking a nap, when I was woken by a feeling of liquid hitting my back,” reported Ms Chau Thi Tuyen, who attended the party with friends. “At first I thought it was suntan lotion, but I looked up and caught a glimpse of a naked man on a balcony.”

PS: Other reports are saying a fish got pregnant in the process as well.

See Also:First Snowfall In The Cedars (And In Zouk Mosbeh)
Posted By Najib
Categories HUMOR,LEBANON,NEWS