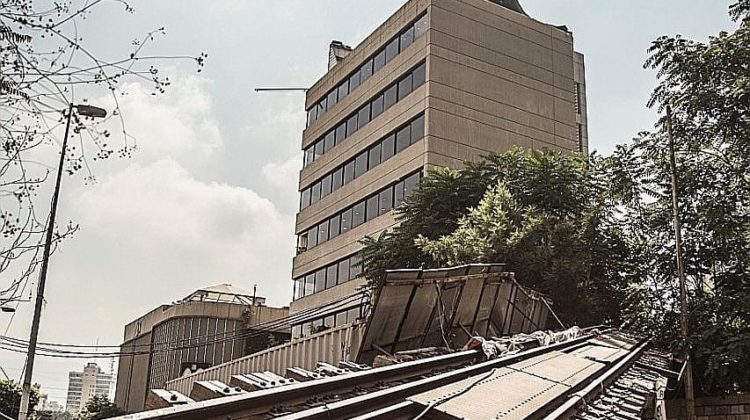 The Mar Mikhail railway bridge collapsed after a fully loaded trailer crashed into it. This was not the first accident of its kind despite a sign on the bridge clearing stating the allowed height for trucks; the only difference is that the bridge did not survive the impact this time. The truck driver was fortunate enough to survive the crash, and no cars were luckily passing by as well, but who will be held responsible for leaving the bridge in a weakened state?

MP Paula Yacoubian shared a report done by an engineering team on the bridge and it clearly stated that a similar incident took playback in 2016 and Beirut’s governor had requested back then from the Railway & Public Transport Authority to do the necessary works, but nothing was done.

The report also states that the right side tracks were cut at one point one meter off the bridge edge with all downstream tracks and support removed altogether due to a major excavation for a new construction site, and that the efforts they put to protect the bridge did not contribute in any way to safeguard it from dislocation and fall off its weakened bearing supports.

Should we wait for a tragedy to happen before taking the necessary measures? Why didn’t Beirut’s governor follow up on this issue? Where’s the Ministry of Public Works from all that? And who’s in charge at the Railway & Public Transport Authority? Why didn’t they comment on the matter? Are they busy fixing the Jounieh-Tripoli railway to resume work? 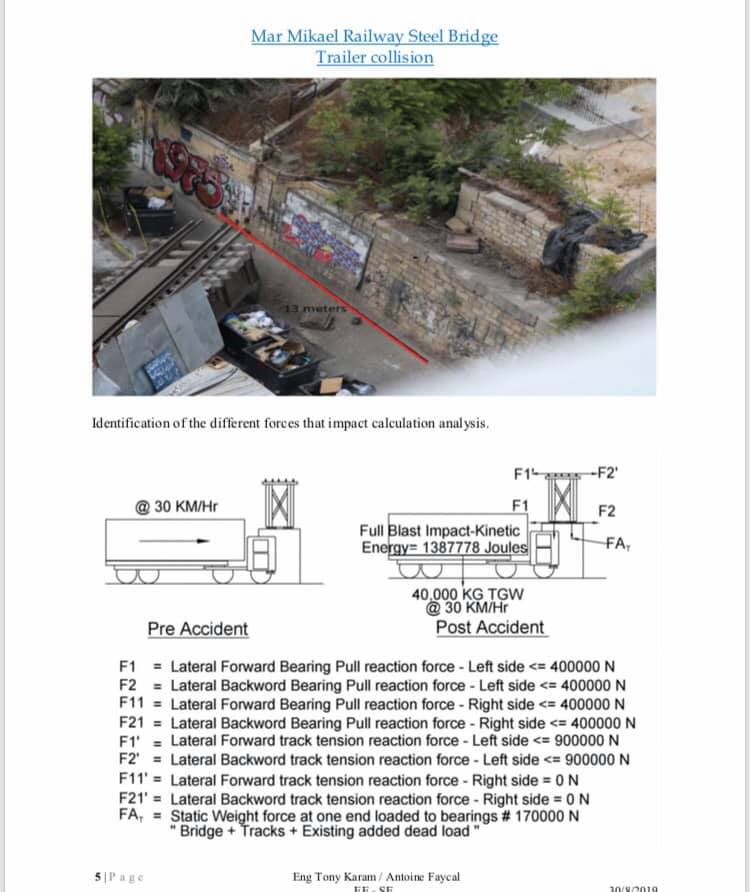 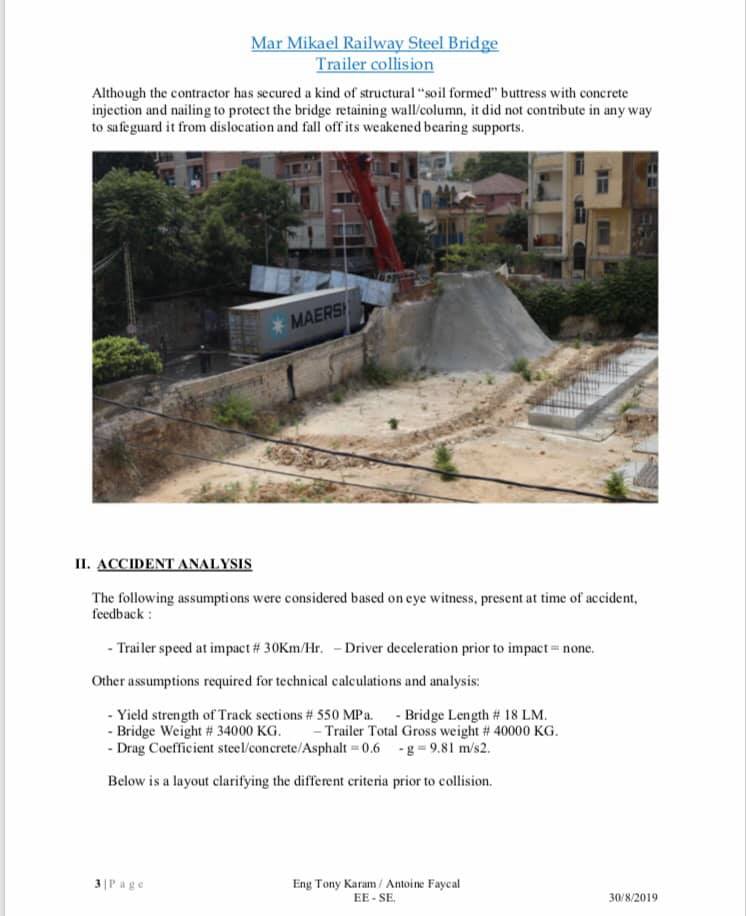