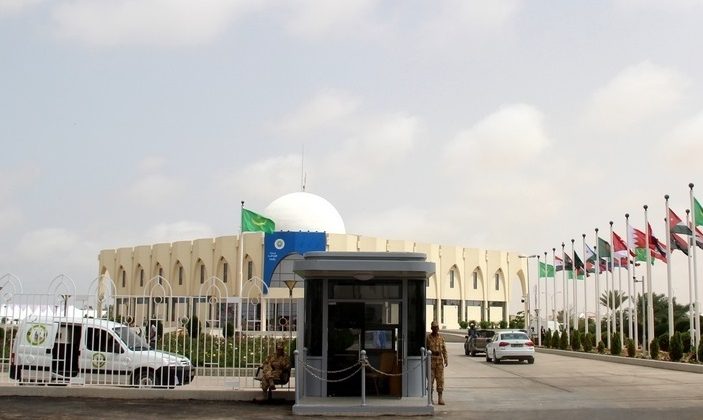 Lebanon’s Health Minister Wael Abou Faour was overheard questioning Mauritania’s ability to host top delegations back in July, and his comments “triggered a spat between Lebanon and Mauritania, where Lebanese officials were attacked by journalists and on social media”. He did later on deny insulting Mauritania in any way but that didn’t stop a local TV there from bashing our politicians and giving two convincing reasons for which the Lebanese delegation did not stay in Mauritania during the summit.

– Increase their trip expenses and enjoy spending the Lebanese people’s tax money.
– Avoid meeting the Lebanese expats in Mauritania because they have nothing to offer them.

They even went on to bash our politicians over the garbage crisis and labeled them as corrupt. What can I say? Kharjoun (Our politicians) wou Kharjna 🙂