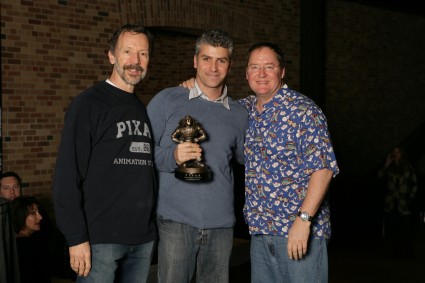 Jean-Claude Kalache went to the United States to continue his studies in 1990, and six years later was offered a job by Pixar. He was part of the team that produced Oscar winning movies such as Geri’s Game AK, Toy Story 2, Monsters Inc, Cars and last but not least the movie UP that won two Oscars back in 2009. Jean Claude Kalache is currently the director of photography at Pixar.

When asked what he misses most about Lebanon, he said family, friends and Manakish. Read his full interview [Here].