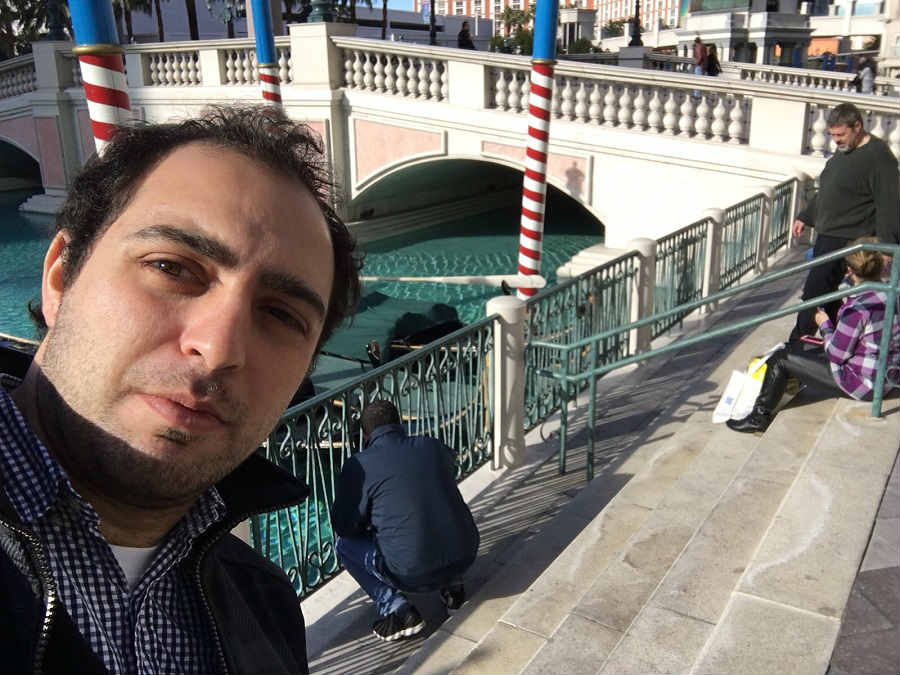 As soon as I confirmed my trip to Las Vegas to cover the International Consumer Electronics Show (CES), I asked my brother who lives in Houston if he could join for few days to catch up and have some Vegas fun. Luckily for me, he had few days off so he joined me for the whole trip and we had a great time!

Of course, there’s one part that he didn’t enjoy much and that was me taking pictures of itneresting things around me and the whole tweeting/instagramming/posting process. Unlike me, my brother is not really into social media and he barely posts anything on Facebook or Instagram so you can imagine what he had to go through but he did make the best out of it by taking selfies while looking annoyed during my “photo sessions”. The outcome after 3 days of sightseeing in Vegas was a series of funny selfies taken by my brother, or the “Instagram Bro” as he referred to himself. I featured 3 of them in this post but there are like 15 of them lol!

Aside from these selfies, here are 3 funny moments where he was about to take my phones and smash them. 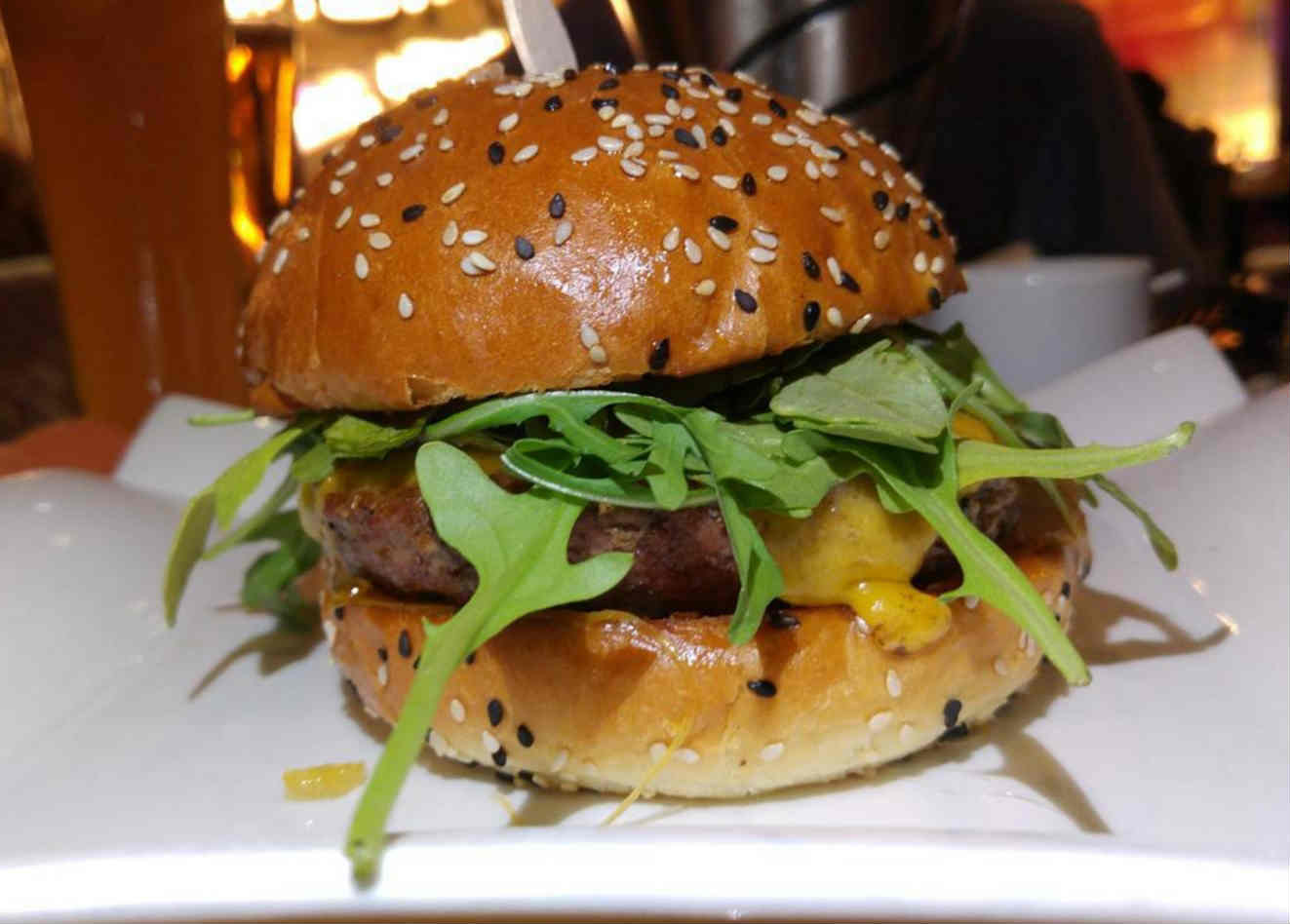 We were having lunch at Gordon Ramsay BurGR and the place was dimly lit, so it was hard to capture a proper shot with a smartphone and I personally hate using the flash. Noting that we were both starving as we had just walked for 5 hours, I asked him not to touch the burger and turn on the flashlight on his phone to use it as a light source but he obviously wasn’t very happy with the request. I ended up taking the picture myself lol!

2- Asking people to clear the way so I can take the picture: 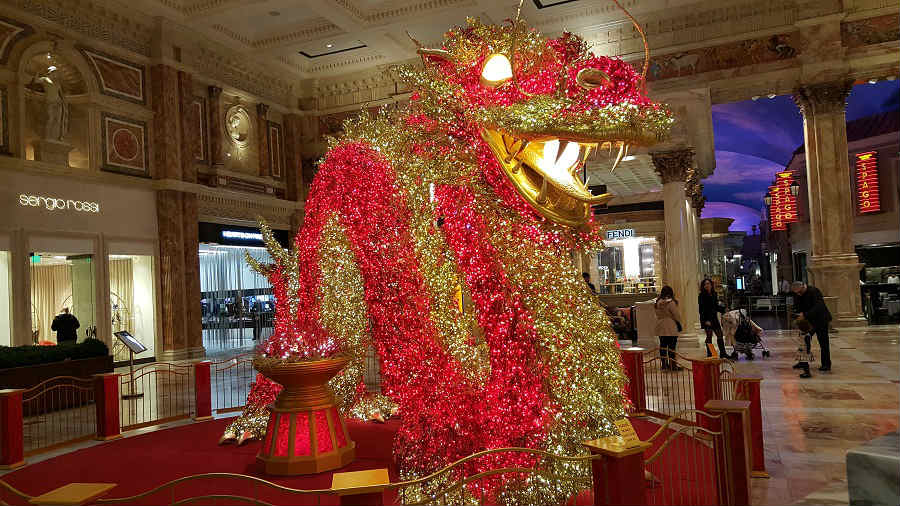 You know that moment when you are taking the perfect shot and someone comes out of nowhere and ruins it? Well it happened a couple of times at the Venetian and Caesars Palace and my brother was like “No one cares about ur stupid pictures, just move on!”. That didn’t stop me from taking the picture of course.

I’m not a professional photographer but I take my time when I’m capturing a shot and I try to take it from different angles and using different devices (or my goPro). As you see from his facial expression, he wasn’t very pleased with these small “photo-shoots”.

All in all, I’m not the kind of person who uses his phone all the time and doesn’t connect with people, so it was rather a fun experience for both of us and I even got my brother to be more active online, but I’m sure this won’t last for long. It’s a good thing I am not a Snapchat addict or else we would have fought in public lol!