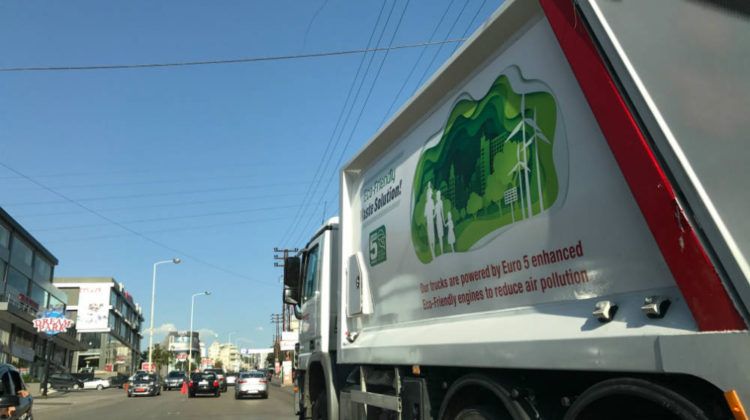 As you’ve probably noticed by now, there are new garbage trucks roaming our streets instead of the old green Sukleen trucks. The new ones are operated by Ramco and it’s written all over them that they’re “powered by Euro 5 enhanced eco-friendly engines to reduce air pollution”, which I guess is a good thing.

While trucks have changed, they are still collecting garbage at the worst possible time. From what I was told, they’re not to blame since municipalities apparently set the times but it’s still a hassle for us especially when they’re collecting at peak traffic hours or around 8AM in the morning. 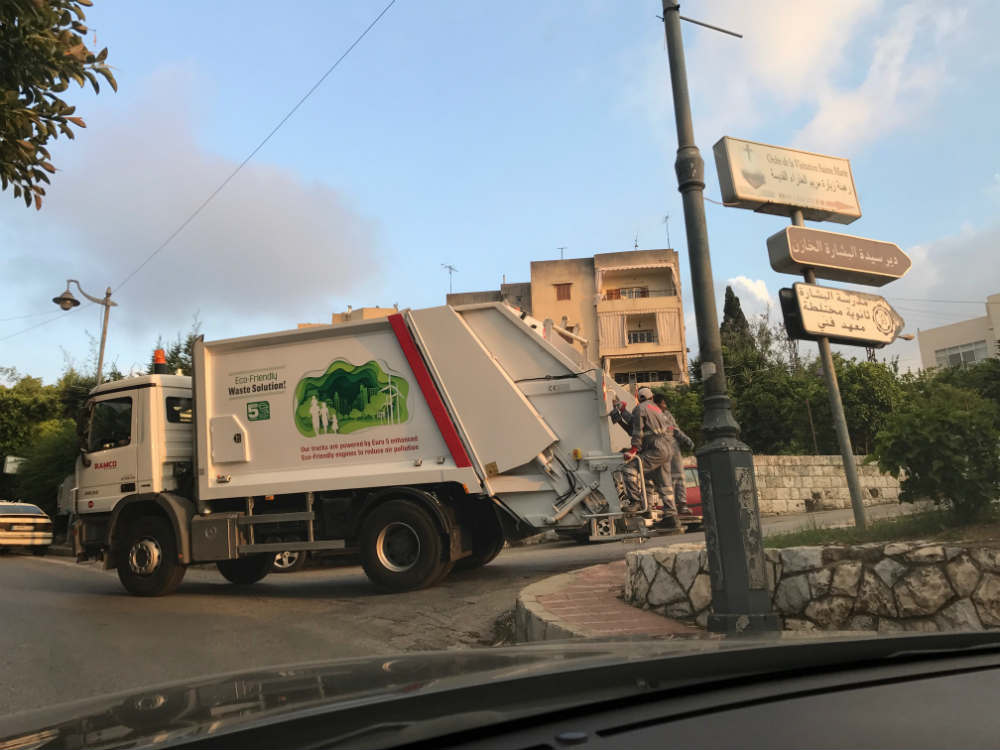