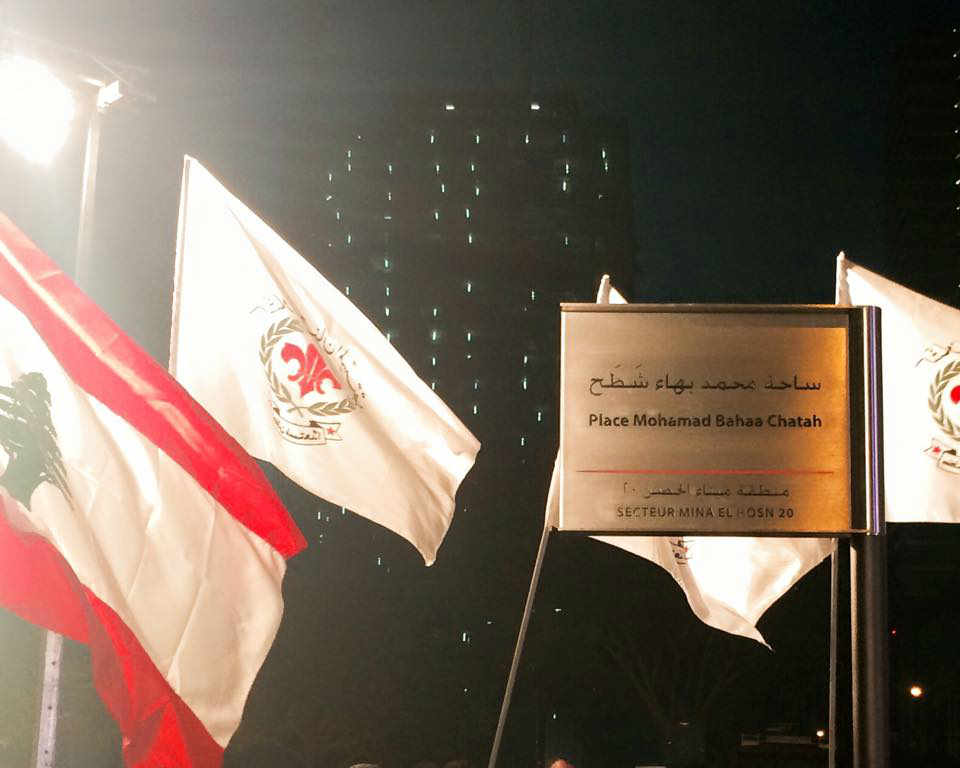 Former Minister of Finance and Saad Hariri Senior Advisor Mohamad Chatah was killed along with 6 others in a car explosion exactly one year ago yet we haven’t figured out who assassinated him in the heart of Beirut and we probably never will. Meanwhile, he got a square named after him in Beirut. Every martyr that fell since 2005 got a street, a garden or a square named after him but we still don’t know who’s behind these assassinations. More importantly, the families of innocent civilians who died during these explosions still have no explanation as to why they lost their loved ones.

It is one thing to become immune to explosions and assassinations, yet another to undermine the value of one’s life. These people getting killed weren’t armed and fighting but were politicians, statesmen and journalists, and these innocent civilians killed as a result of these bombings had nothing to do with all that. Their families and all of us Lebanese deserve to know who killed them and why and the Lebanese authorities have a responsibility to figure that out, even if it takes them 20 years. Mohammad Chatah was a brilliant statesman, an economist and a diplomat and he also had a family that loved him and cherished him, his bodyguard Mohammad Tarek Badr may not be well know but he also had a loving mother and family and the two teens that were taking a harmless selfie and survived the explosion, unlike their friend, will be scarred for life by this incident.

We have enough squares and streets named after martyrs. What we need is to do is preserve this sacred freedom of expression that this country was built upon, remember the importance of one’s life and remind the authorities of that.

Gebran Tueni’s TV spot is probably the best example to give in that case. This man represented at one point the voice of almost every free and young Lebanese yet his assassination was not even investigated and then ignored by the authorities, a crime even worse than the one that took him away from us.