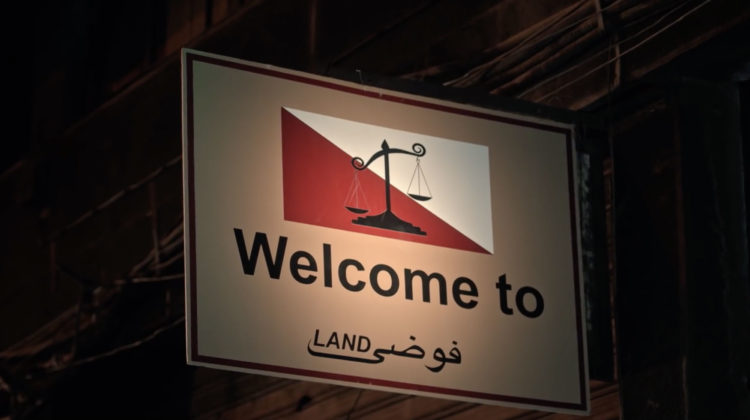 After what’s been happening with Mashrou3 Leila, I first thought this news of censoring a Mohammad Iskandar song was made up by a satire website but it turned out to be true. Apparently, the song talks about bribes and hints at the Iskan Bank (Housing Loan) which upset the bank that filed a lawsuit forcing the singer to remove any mentions of the bank in the song and stop playing it on all channels until then.

I saw the video and the bank is not mentioned in the lyrics but shown in one of the scenes.