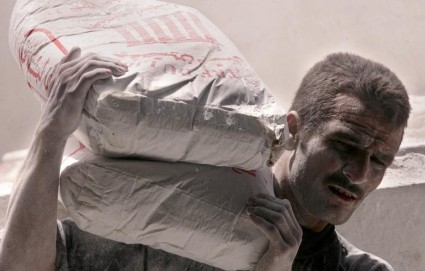 A number of young men riding three motorbikes and a four-wheel drive vehicle brutally assaulted Syrian workers at a construction site in Wata al-Msaytbeh on Wednesday at midnight, the National News Agency reported. The assailants attacked and injured six workers with knives and sharp tools. [Link]

Almost ten days ago, Lebanese army members raided houses in Jeitawi, Achrafieh and attacked more than 70 foreign workers, including Syrians, Egyptians and Sudanese with broomsticks. They beat them up for over 2 hours. HRW asked that Lebanon punishes those assailants but we all know that’s not gonna happen anytime soon.