Update:LBC confirmed to me on Twitter that they did call the defense sea rescue team who confirmed that they were patrolling the sea looking for missing fishermen.

What I want to know is where did LBC get their information from? If it’s true that civil defense units and the army were not aware of the prank, then it’s a bad joke from MTV. 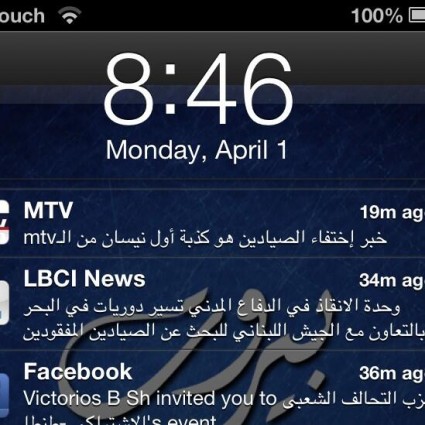