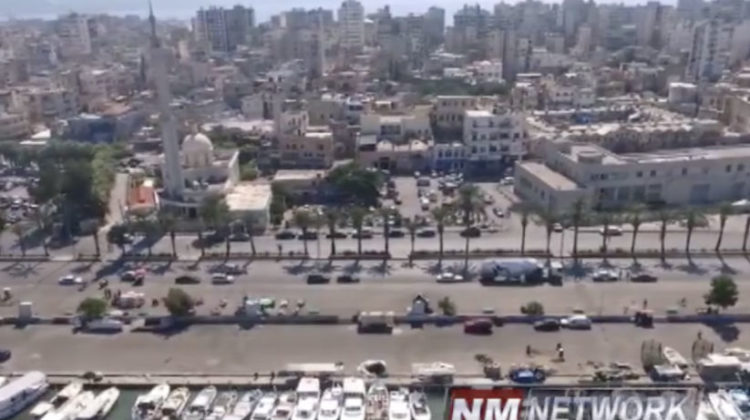 I have no idea what gives MTV Lebanon the right to issue a warning to all Lebanese to avoid going to a specific area and spreading misleading information all over its social media networks. A week ago, they published an article on their website entitled “Cheap sex on this Lebanese beach” and asking people to stay away from Tripoli Mina after 7PM.

They’re claiming that the area is packed with drug traffickers, sexual harassers and prostitutes and not a single girl passes by without being trashed and cursed at, which is obviously not the case. In all cases, a certain “North Media Network” prepared a counter-report and bashed MTV over its overgeneralization and false reporting. They also asked them to apologize and remove the article.

Here’s a genuine report on the beautiful Mina area in Tripoli: (I wish they hadn’t included Joseph Goebels in it though).