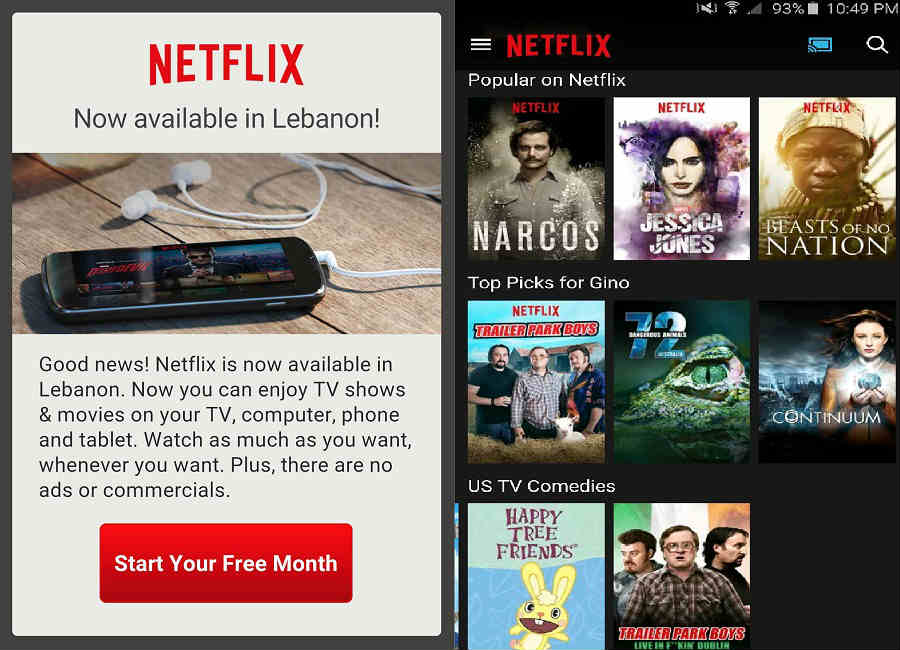 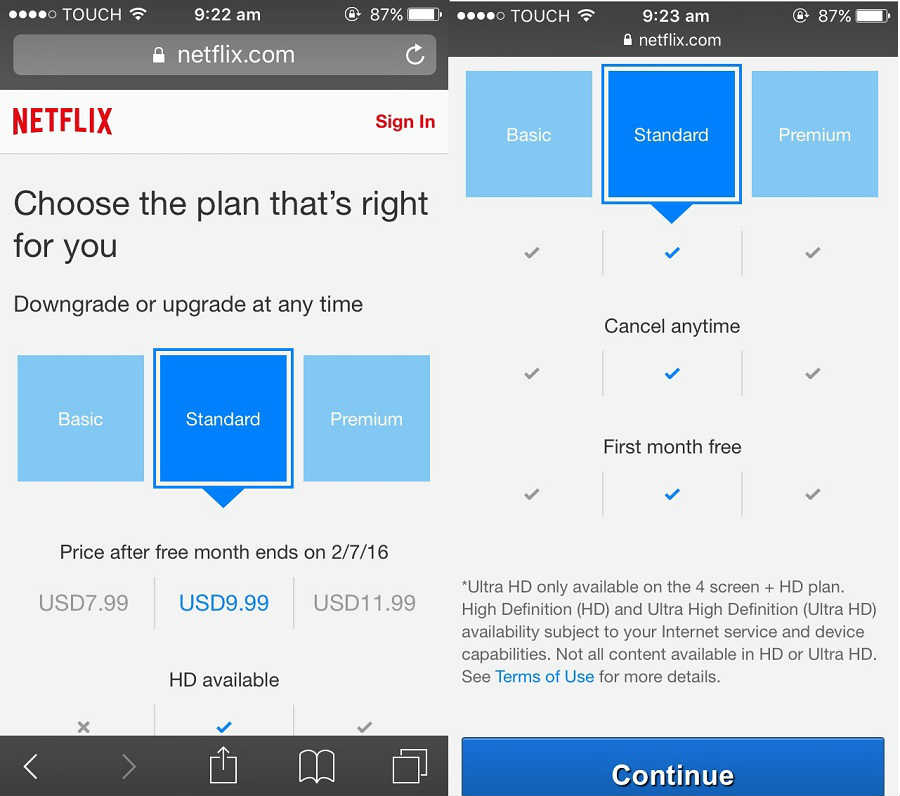 Disney Plus Originals Coming to the Middle East on ...

Matteo EL Khodr Gets All Four Judges To Turn ...