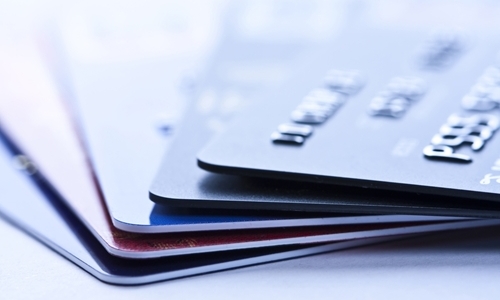 The Central Bank (BDL) has decided last week to prohibit banks and institutions from issuing or selling prepaid cards, as part of its campaign against money laundering. “BDL gave the concerned parties till Sept. 30, 2016 as the deadline to take the necessary measures to settle the problem of existing prepaid cards. These cards are not allowed to be recharged in the meantime”. Bearer shares were also banned by BDL. [Source]

Prepaid cardholders can continue to use their cards until September 2016 or until they run out of balance, but I expect banks to find a middle ground with the Central Bank until then because prepaid cards are needed mainly for internet use.