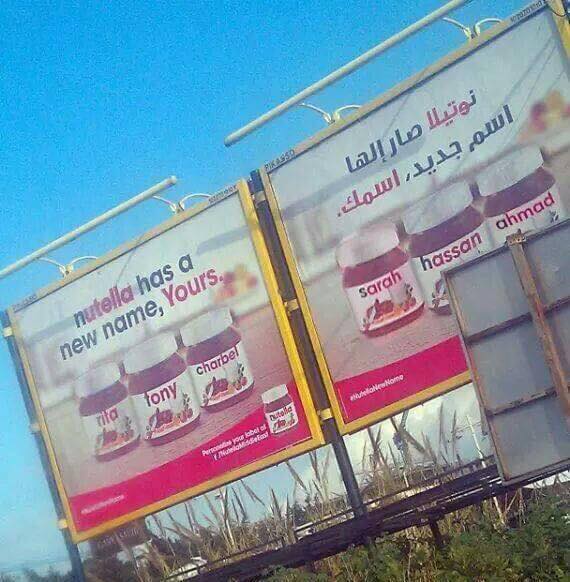 People are apparently upset with the above Nutella billboard because it shows Christian names with the English version and Muslim names (Except for Sarah which is not Muslim) with the Arabic one. I don’t know if all the billboards are like this one but I agree that the way the names were depicted in this one is wrong, even if it wasn’t done intentionally. I wouldn’t make a big fuss out of it though but whomever did this should have been more careful.

Update: Here are all the Nutella billboards I found on my way to work today. I couldn’t find the one posted by Rania (shown above) and as expected, there are many versions in both Arabic and English. I am checking now to see where that billboard was spotted. 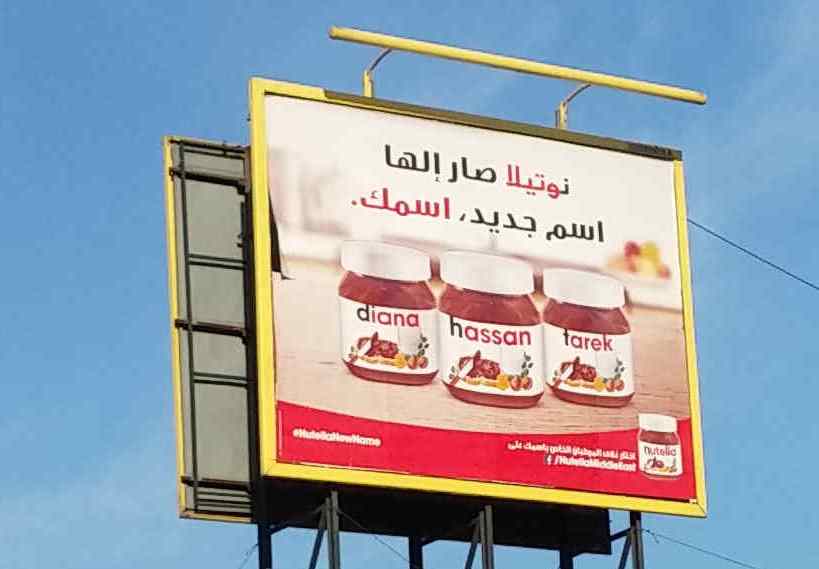 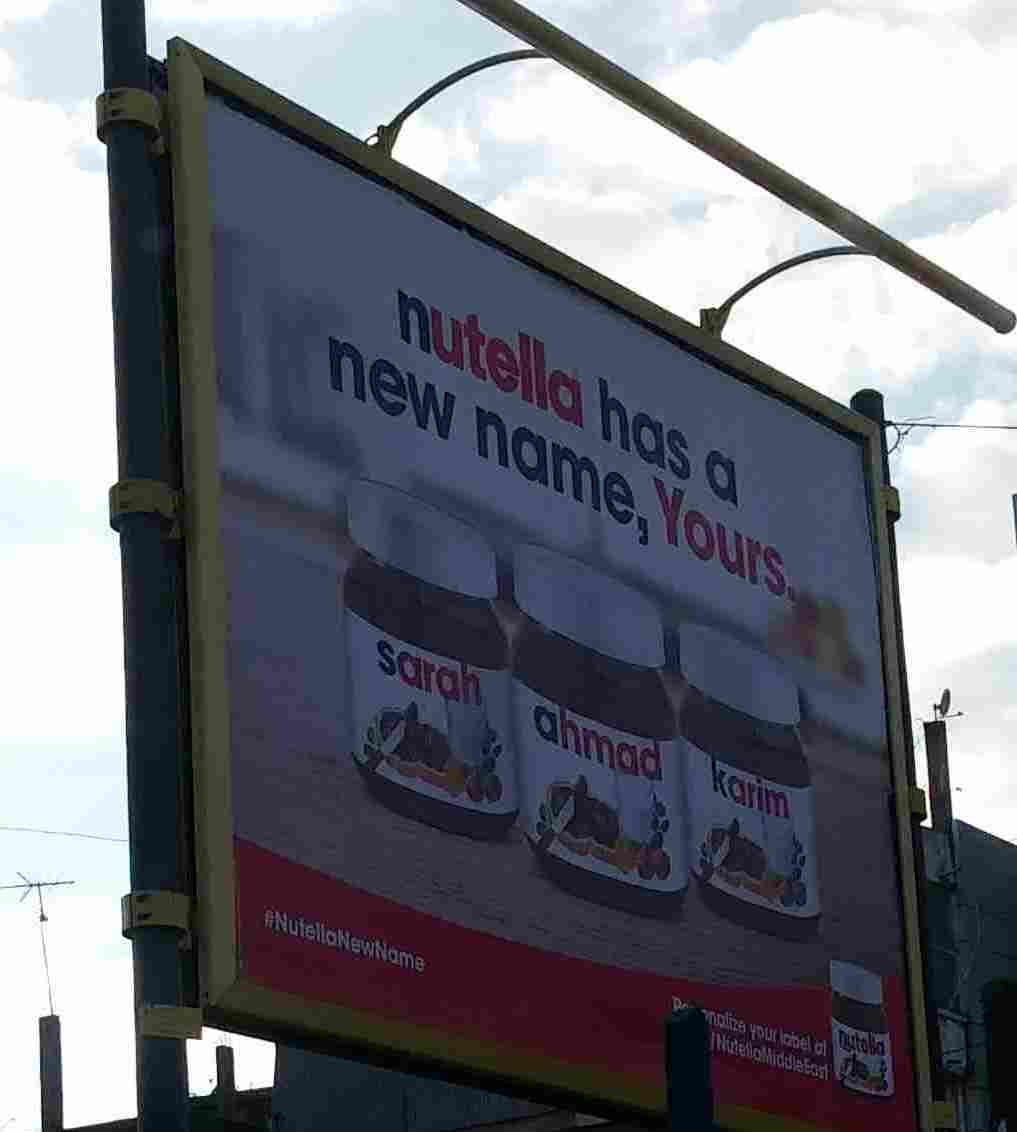 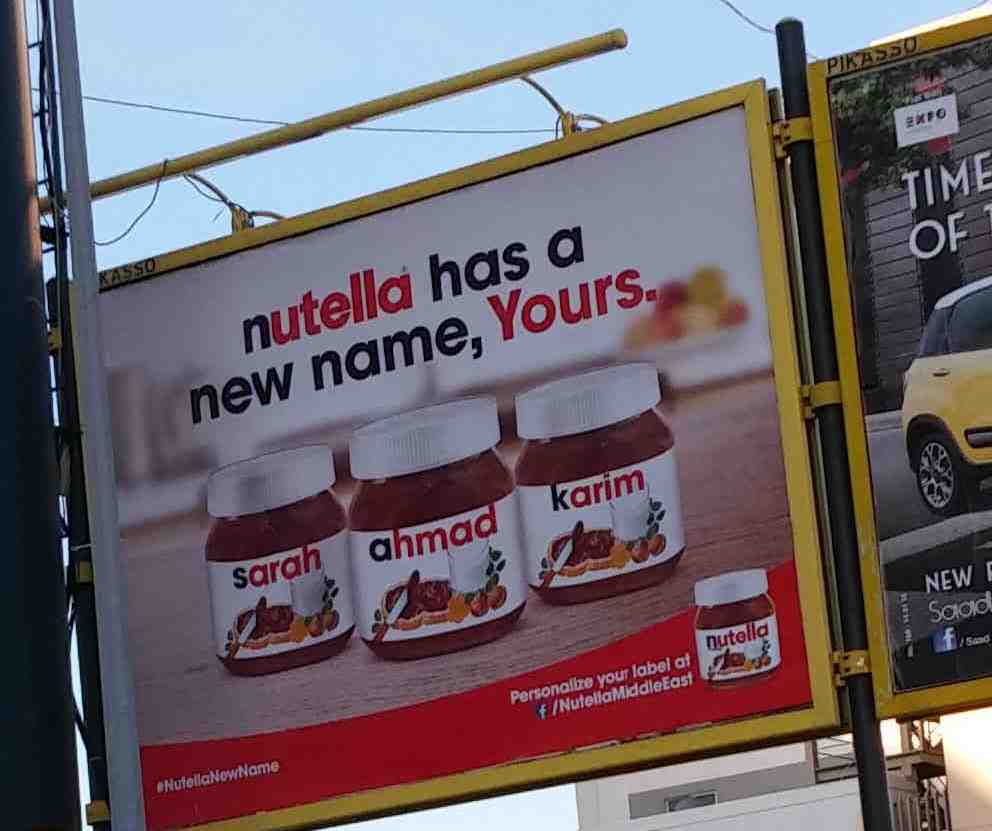 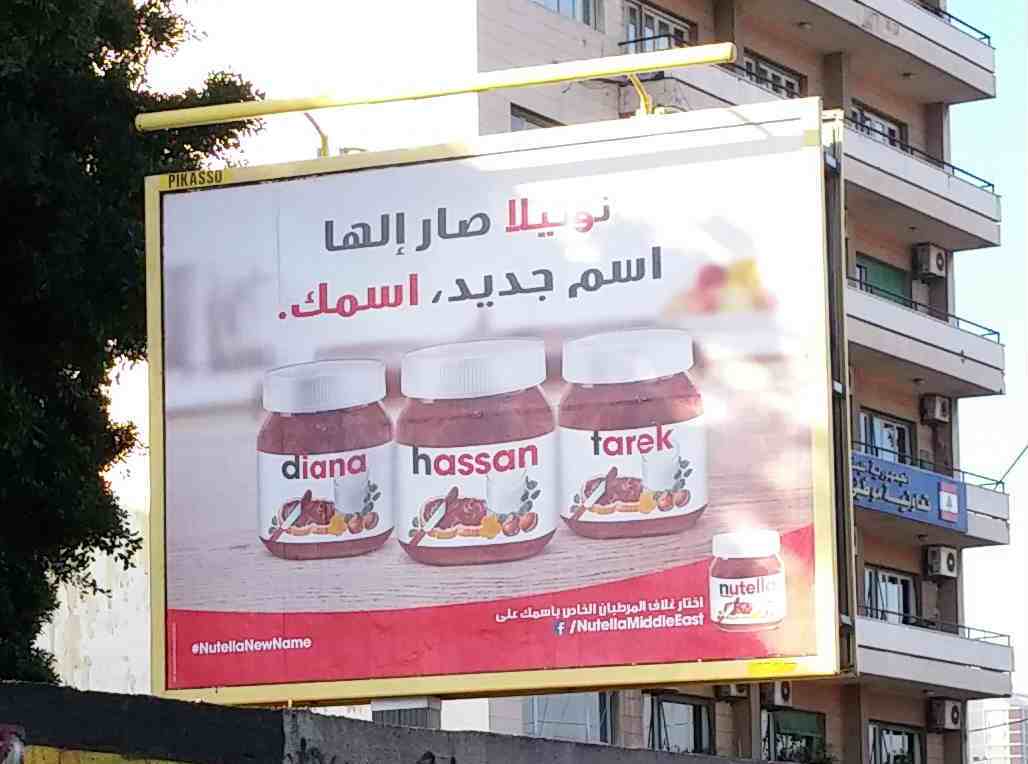 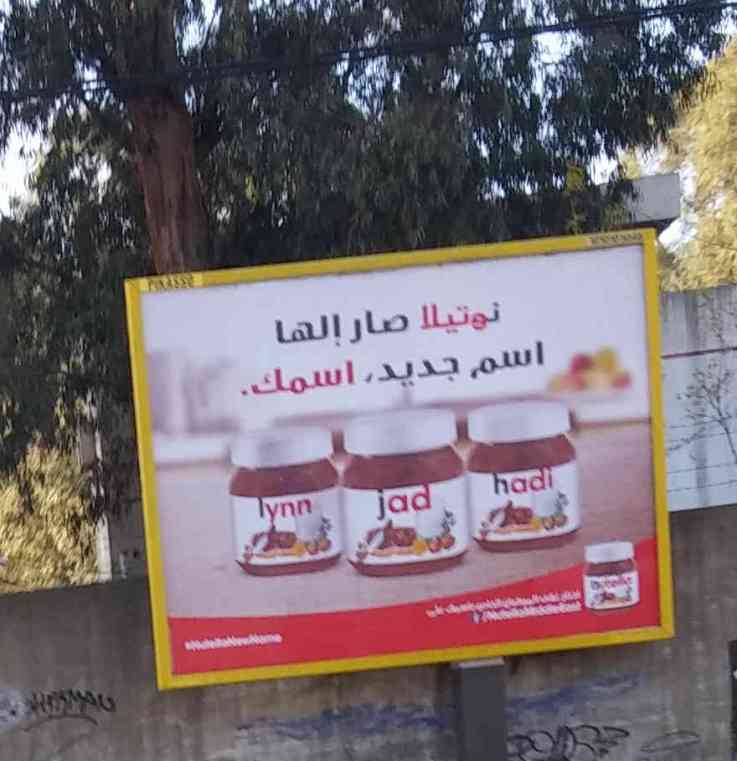 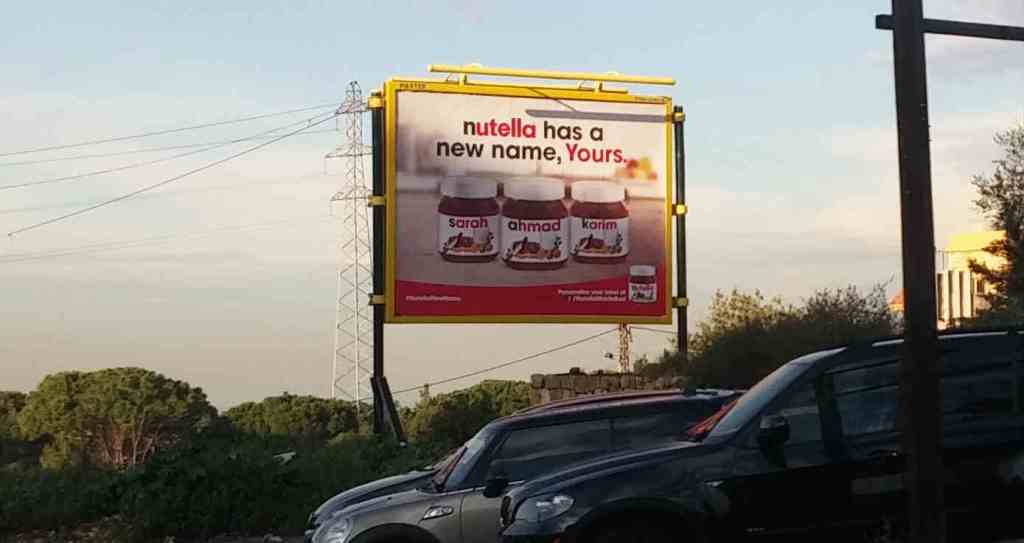