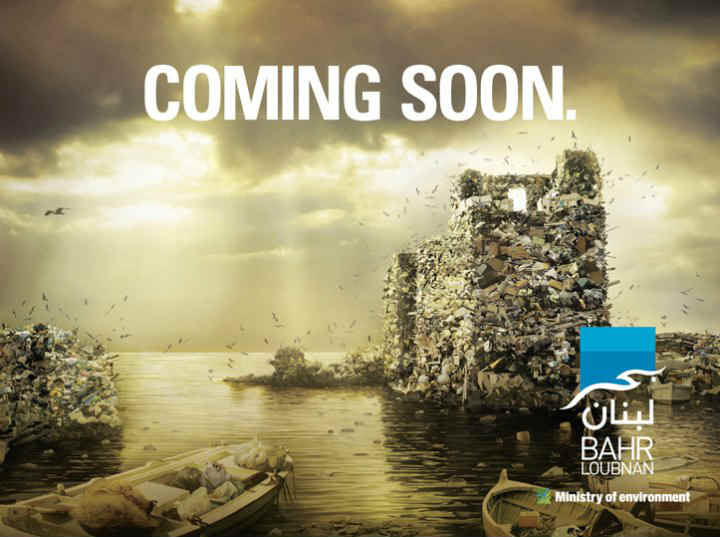 These posters are part of a 2010 campaign initiated by NGO Bahr Loubnan and depicting Lebanon’s historical sites covered in trash. The ads were meant to raise awareness on the dangers of marine pollution and prevent Lebanese citizens (and the government) from throwing garbage in the sea and on the coast.

Quoting Bahr Loubnan’s VP Rima Tarabay, she stated that “what people must realize is that this land is for our children and grandchildren. Politics comes and goes, but the land stays, and if we continue [polluting], we will not have this land. We won’t have enough water or any agriculture. Our children will be ill. People are not thinking about the long term. The environment is as important as political and security problems”.

Here’s the solution she suggested back then as well and that would have prevented all these #YouStink protests:

“Our idea is that we should go to the dumpsite, sort the garbage, take off all the solid waste and see how we are going to recycle it. The organic stuff, we keep and pass it through a machine to de-contaminate it. Then, eventually, we’d build a park over the site, a public garden for the people of Saida. The organic waste can make energy to be used for a variety of things.”

Ironically, the campaign was supported by the Ministry of Environment at the time, the same ministry that is turning Lebanon nowadays into a large landfill because of its incompetence and lack of vision.

PS: Garbage tourism will start booming soon in Lebanon. If you want to know more, check this [tutorial]. 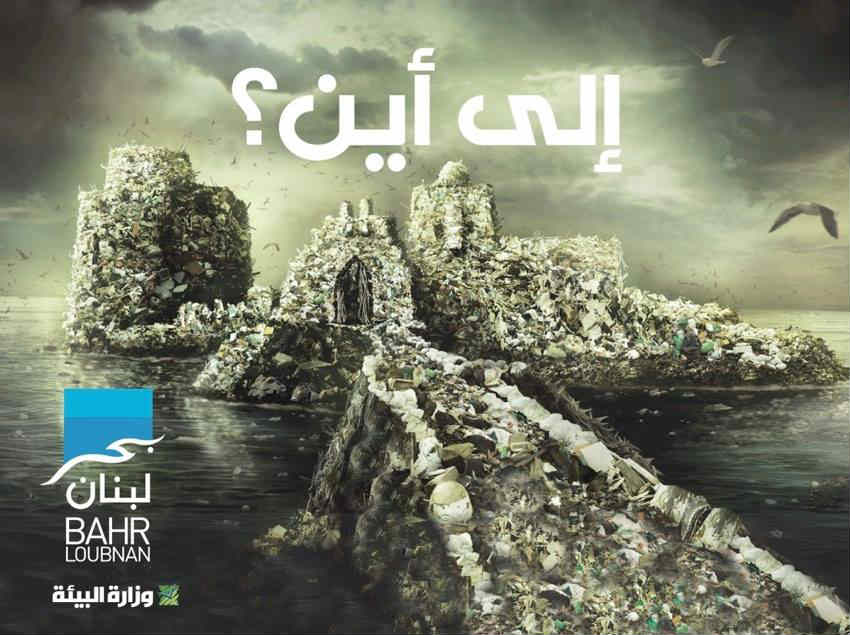 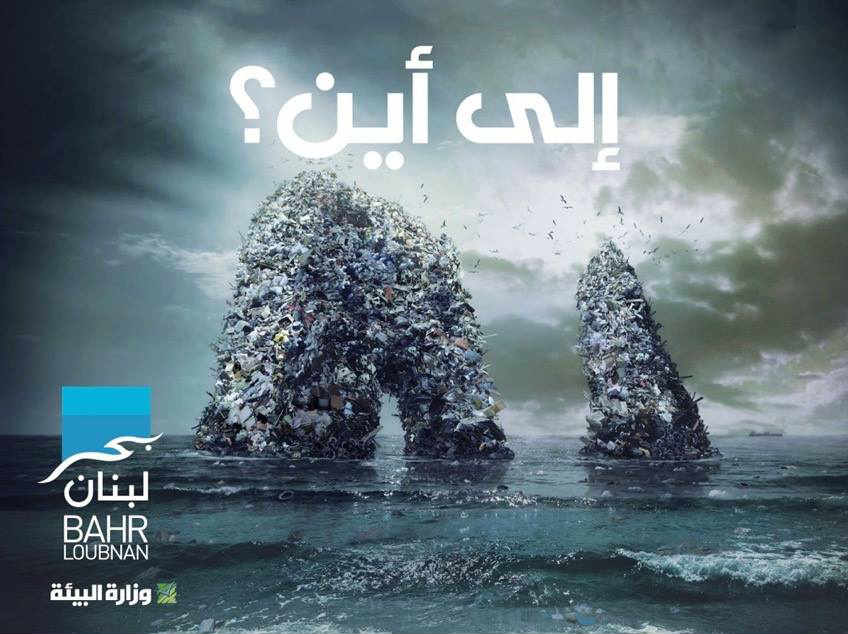 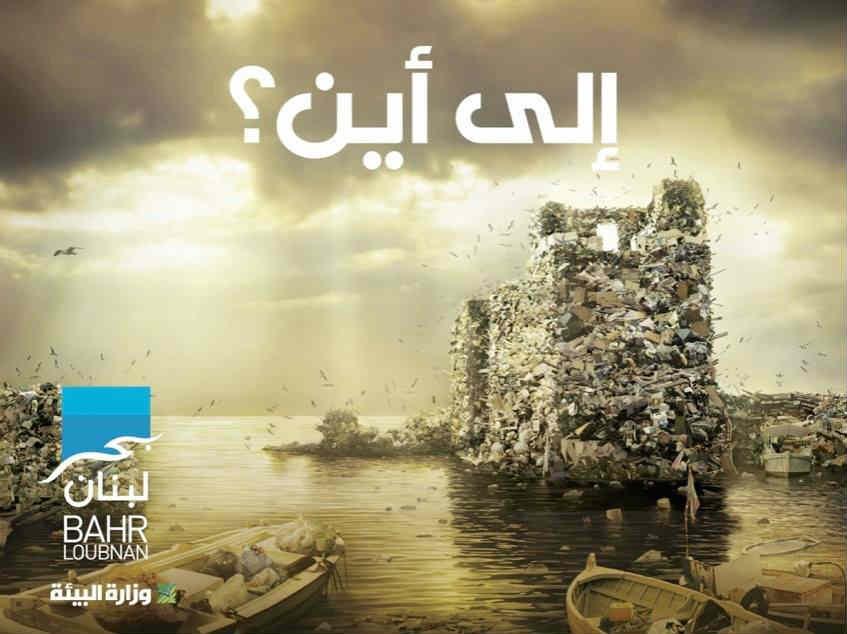 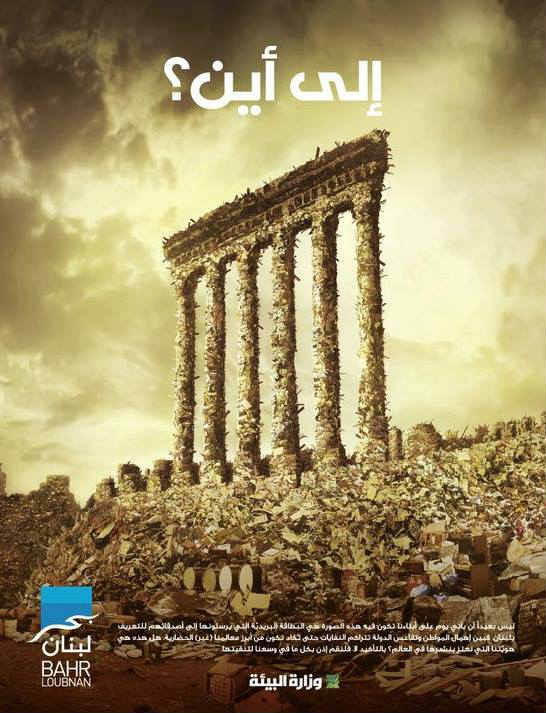