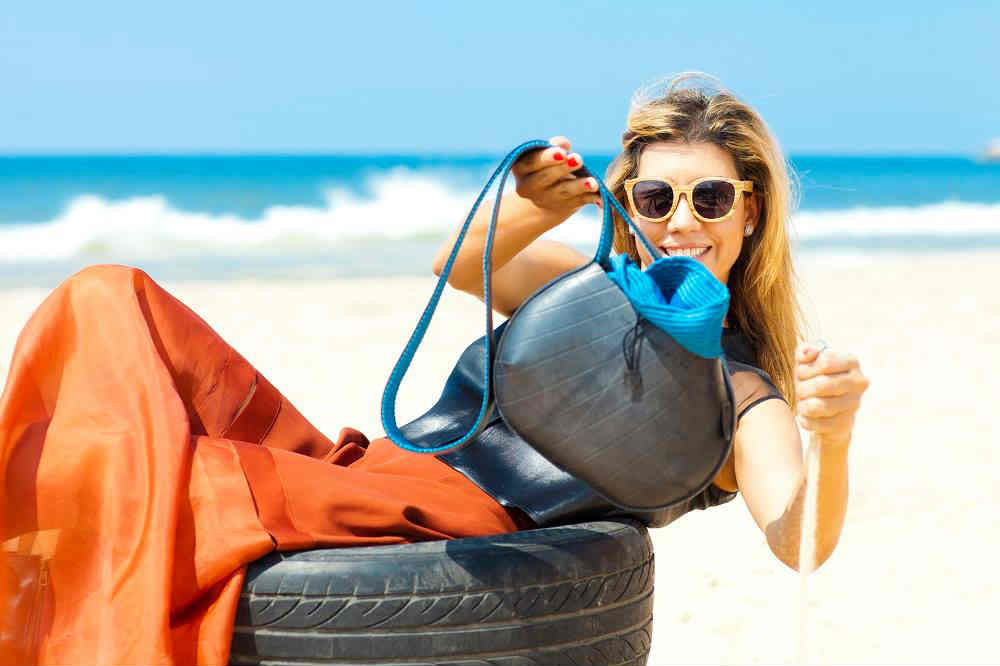 A special VEA line signed and endorsed by Ms. Paula Yacoubian. The Paula by Vea collection’s profits went to serve causes of her choosing.

A single tire contains about the equivalent of two U.S. gallons (7.5 liters) of oil. If burned, it produces highly toxic gases that pollute the environment even further and releases many toxins, some of which can settle in your lungs. Unfortunately, thousands of tires are either disposed of as waste or burned in Lebanon every year, and it has become a trend to block roads by burning tires during protests thereby causing further pollution. Needless to say, the government hasn’t done anything to tackle this problem but VEA, a Lebanese-based business, has decided to recycle these tires (inner tire tubes) and turn them into fashionable rubber-made bags. The aim is to build and develop awareness about up-cycling in our society, and encourage other initiatives to help preserve the environment, and leave this planet in a better shape for our children.

VEA has already produced handmade rubber bags, wallets, belts and accessories that were all designed by talented Lebanese fashion designers, and also kicked off a special line signed and endorsed by Ms. Paula Yacoubian. Right now they’re looking to expand to a new line of items that includes home decor and accessories and they are crowd-funding the project on Zoomal. The aim is to raise further awareness among Lebanese by asking them to contribute to this great initiative and help up-cycle over 1,000 Kilograms of rubber during 2015.

For as little as $10, you can contribute and make a difference. The amount needed is $10,000 and all the cool items that will be produced will act as a reward for the generous contributors. There are 15 days left, so let’s fund this project and make it happen! 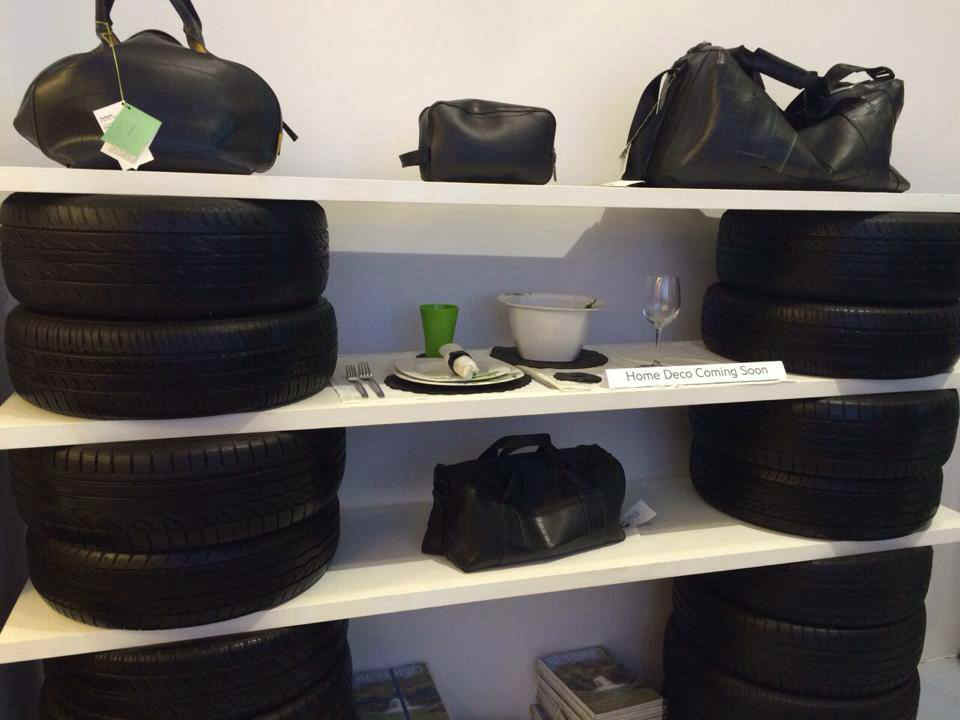