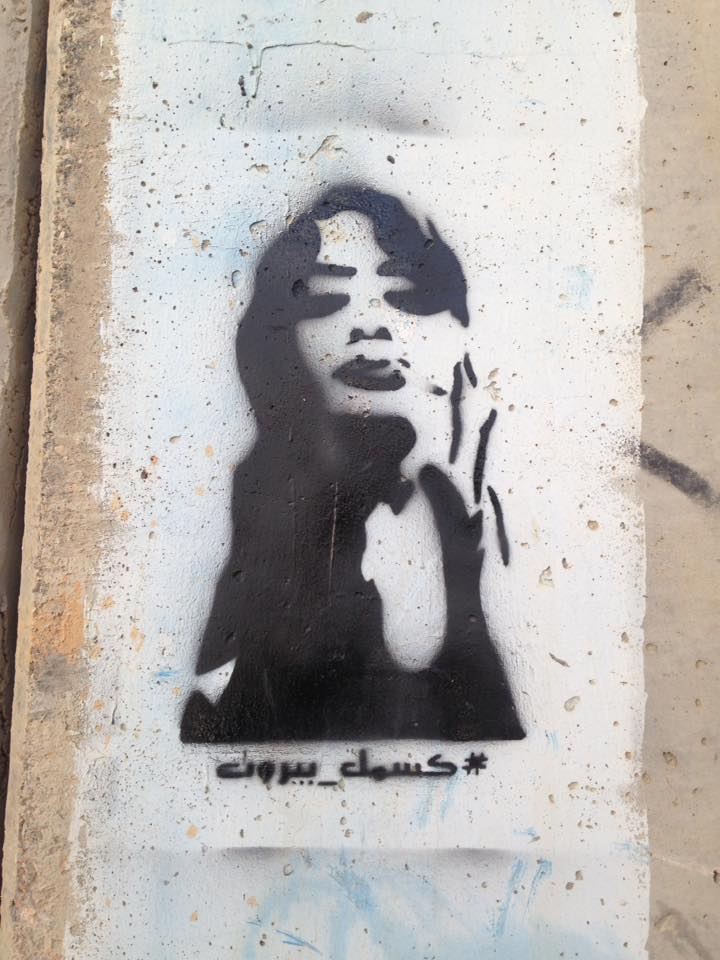 Lebanon has No Choice But To Go Back into ...