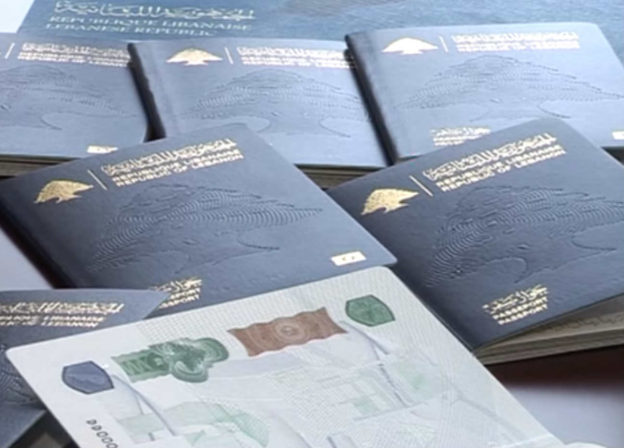 Passport Index released its 2016 rankings of the most powerful passports. The website ranked the travel documents by measuring the number of countries that can be visited without applying for a visa.

Germany & Sweden came on top of the passport league, while UAE topped the list in the Middle East, followed by Kuwait, Qatar & Bahrain. As for Lebanon, it improved by around 10 ranks but it’s still among the worst passports worldwide and in the region as it was only able to surpass Palestinian territories, war-torn Syria & Iraq.

Here’s the list of Arab countries with the corresponding number of visa-free countries:

It is worth noting that our passport is ironically among the most expensive ones worldwide and you can even buy a special passport number now in Lebanon, one that could only come in handy on Instagram if you’re that superficial to brag about your fancy, yet useless, passport golden number.

Check out the full rankings [here].