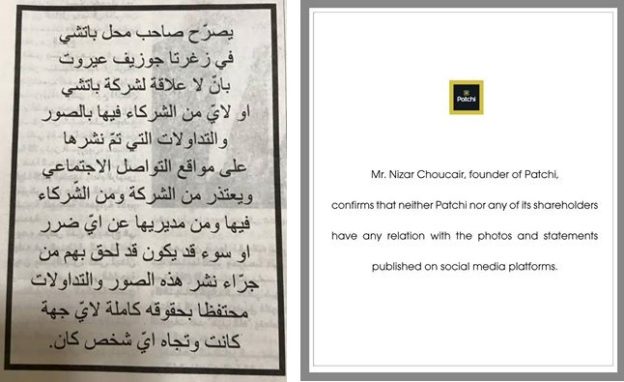 In response to the photo that went viral yesterday of a car with a sticker that stated Patchi owed some guy some money, Patchi released a statement earlier today clarifying the matter. Apparently, Patchi Zgharta’s manager owes some guy money on a personal level, but that has nothing to do with the company.

That’s definitely a very efficient way to get your money (if he did) and a much cheaper one than going to courts lol! 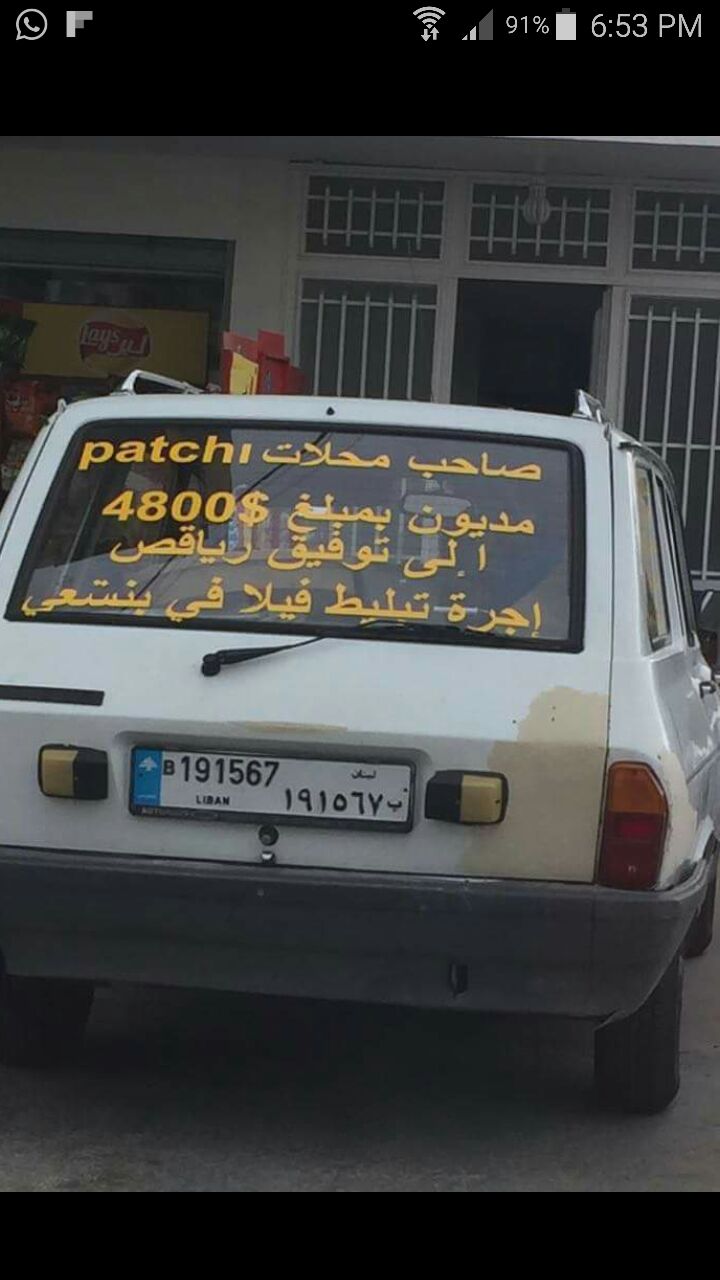