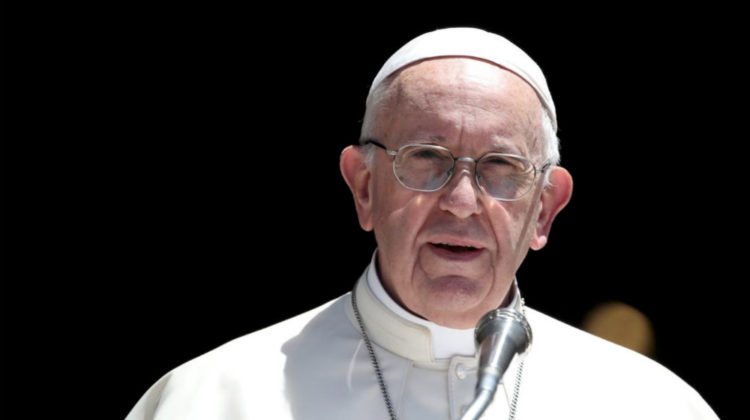 Pope Francis has officially declared the death penalty to be inadmissible in all cases and enshrined his statement in an official Catholic teaching, a major shift in the church’s position that is likely to upset many pro-death penalty Catholics. The Church’s official stance now is that “the death penalty is inadmissible because it is an attack on the inviolability and dignity of the person”.

Whenever I wrote about the death penalty being wrong, I used to get a lot of comments from conservatives, including Christian ones, arguing in favor of the death penalty for all then wrong reasons. I’m really hoping that those who follow the Church’s teaching will stop preaching death at every corner.