Poppins is set to break two Guinness World Records this weekend in Jounieh: The largest cereal box and the largest cereal breakfast. For that purpose they are organizing an event with live entertainment and activities for the children mainly. 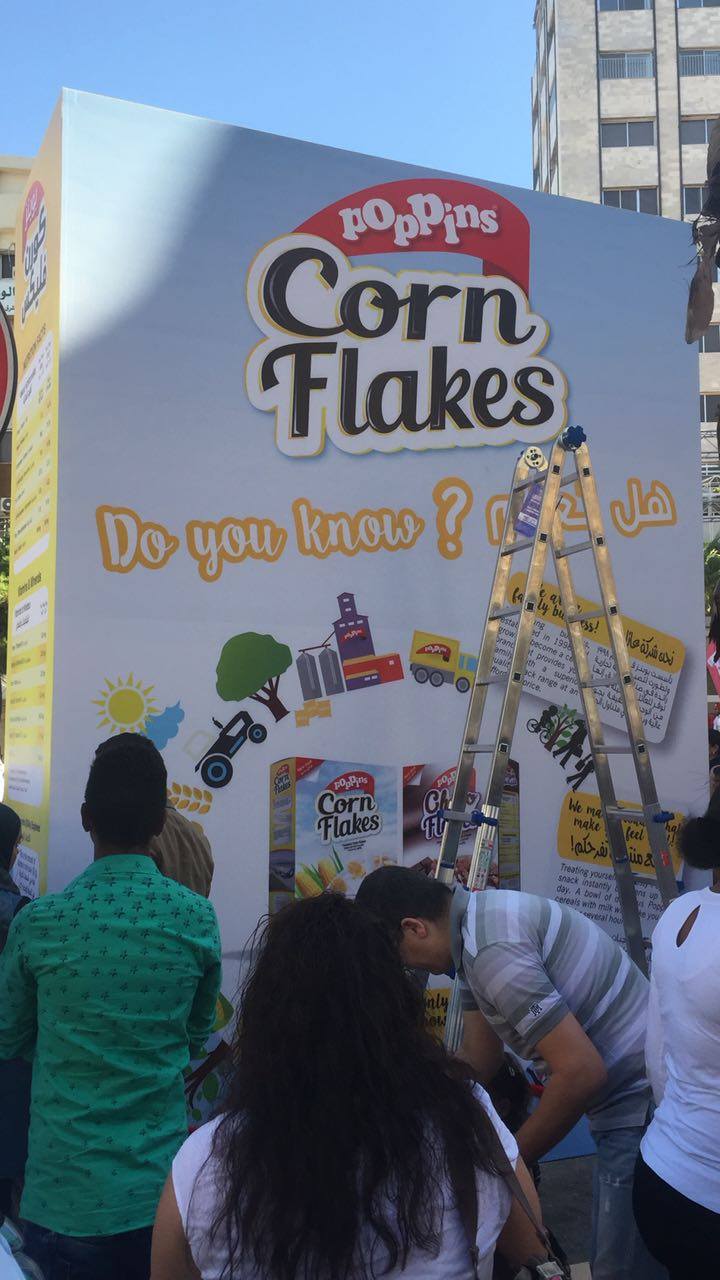 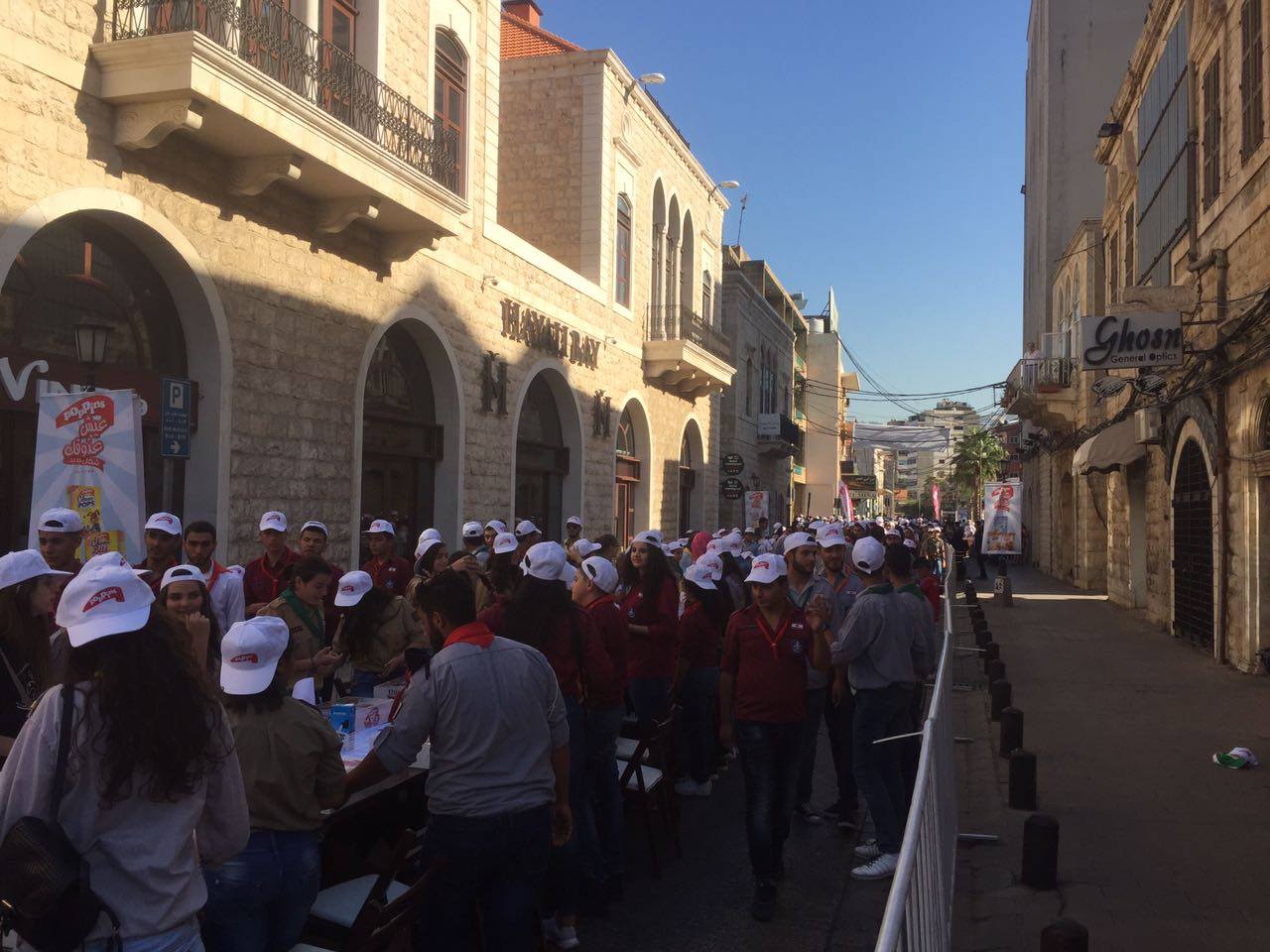 I usually make fun of our attempts at breaking silly Guinness World Records but this one is actually a smart stunt and they won’t be wasting any food in the process, which is what counts the most. The previous record for the largest cereal breakfast and cereal box were set by Kellogs in Dubai.

They should have gone for the most cereal boxes toppled in a domino fashion record as well. That would have been epic!