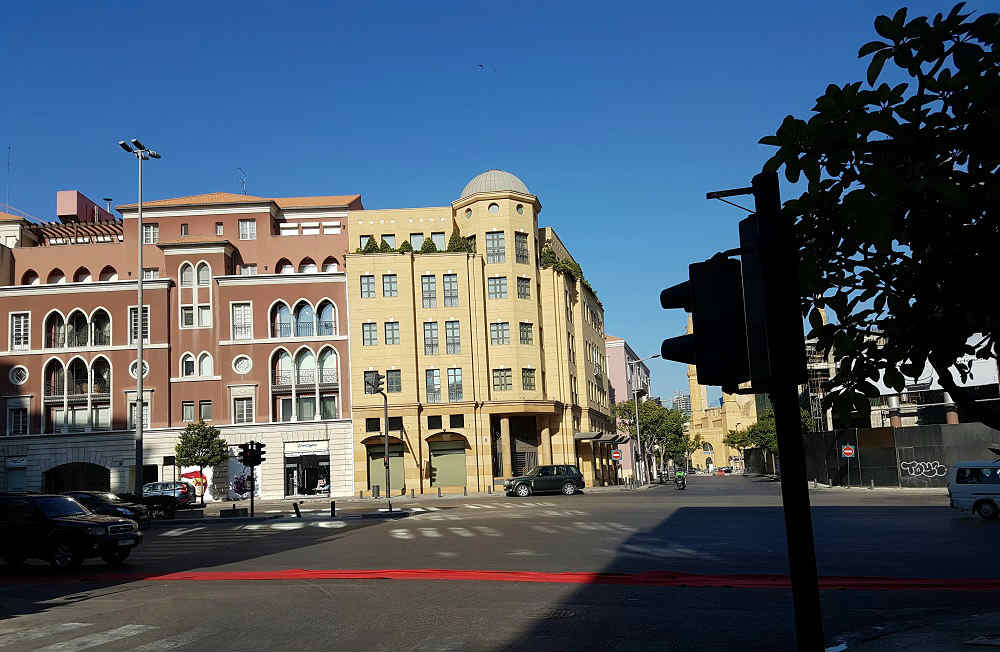 Since we have a talent for breaking silly Guinness Records, which include the biggest Hummus dish, the largest Lemonade cup and most recently the longest red carpet, here are ten records we can set at barely any cost in Lebanon:

1- The longest, most religiously diverse and chaotic queue at a governmental institution.
2- The biggest heart-shaped Shisha smoke cloud in the world.
3- The longest one-hand applause on an airplane while eating Knefe with the other.
4- The highest concentration of influencers/fashionistas/foodies/instainflueanistas per 1,000 inhabitants.
5- Most people swimming in a pothole while smoking Shisha with one hand and opening a champagne bottle with the other.
6- The largest number of convoy cars and bodyguards in a 50sqm public school.
7- The longest garbage-based bridge in the world.
8- The longest time honking a horn while cursing at other drivers while going the wrong way, wearing a seat-belt and smoking a cigarette.
9- Most policemen passed while performing an illegal stunt on the highway.
10- Most holy water cups thrown by hosts in a political TV show.

If you have other records in mind, please do share.