Jean-Claude Kalache traveled to the US in 1990 to continue his studies and earned a Bachelor of Environmental Design degree in 1993 and a Master of Science in Visualization degree in 1997. Kalache got offered a job at the Academy Award-winning film studio Pixar and has been working as the director of photography ever since.

He was part of the team that produced Oscar winning movies such as Geri’s Game AK, “Toy Story 2”, “Monsters Inc”, “Cars”, “UP” which earned an Oscar in 2010 for Best Animated Feature and earned a Best Picture nomination, and he’s currently working on “Toy Story 4,” scheduled for a 2018 release. Kalache was nominated for a top achiever award and will be honored this year by the Texas A&M College of Architecture as an outstanding alumni.

This honor is the highest honor bestowed by the college to former students. 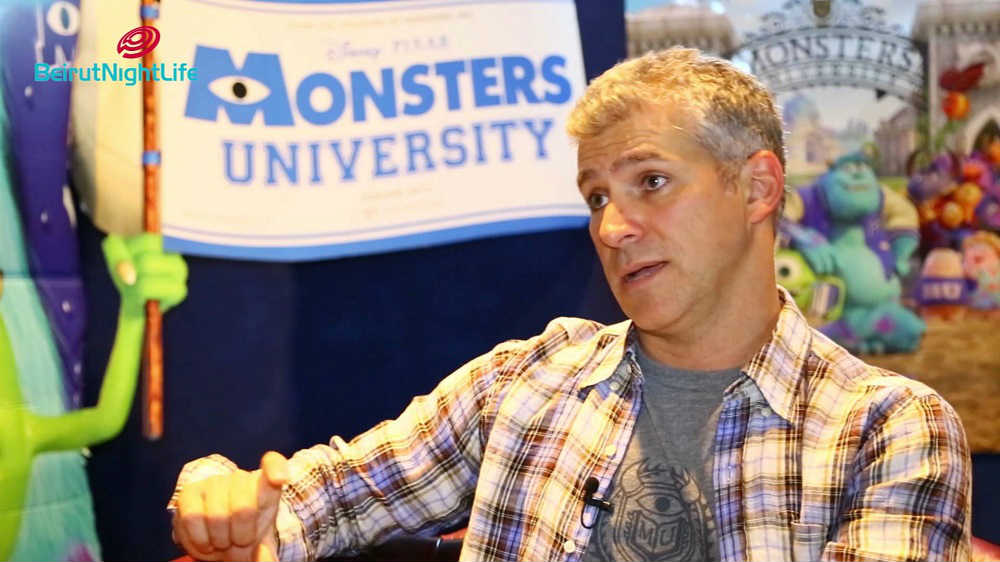 I first wrote about Kalache back in 2012.

“He leads teams of artists and technicians who execute a film’s director’s vision,” said Tim McLaughlin, head of the Department of Visualization, in a nomination letter. “It’s both an artistic and technical task. He acts as a painter by depicting mood and character through the use of color and intensity, and as a technician by directing his crew through the language and tools of computer graphics.”