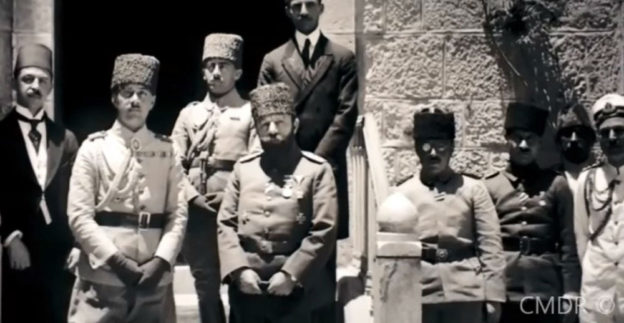 The CMDR (Centre Maronite de Documentation et de Recherche) released a nice report on The Great Famine of Mount Lebanon between 1915 and 1918 that lead to the death of half of the population of Mount Lebanon Mutasarrifate.

This is a crucial part of our history that is not elaborated enough at schools in my opinion despite being one of the worst foreign campaigns led by any regime against the Lebanese population. There’s plenty of unseen and rare footage in this video and make sure to watch till the end to see how Lebanese from all religions and areas and especially the expats joined hands to help those in need. 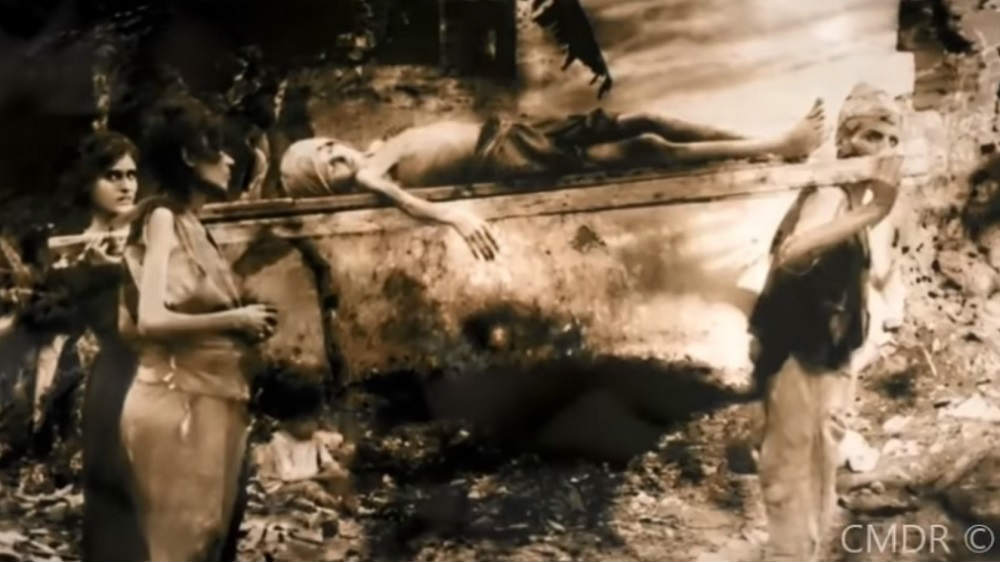 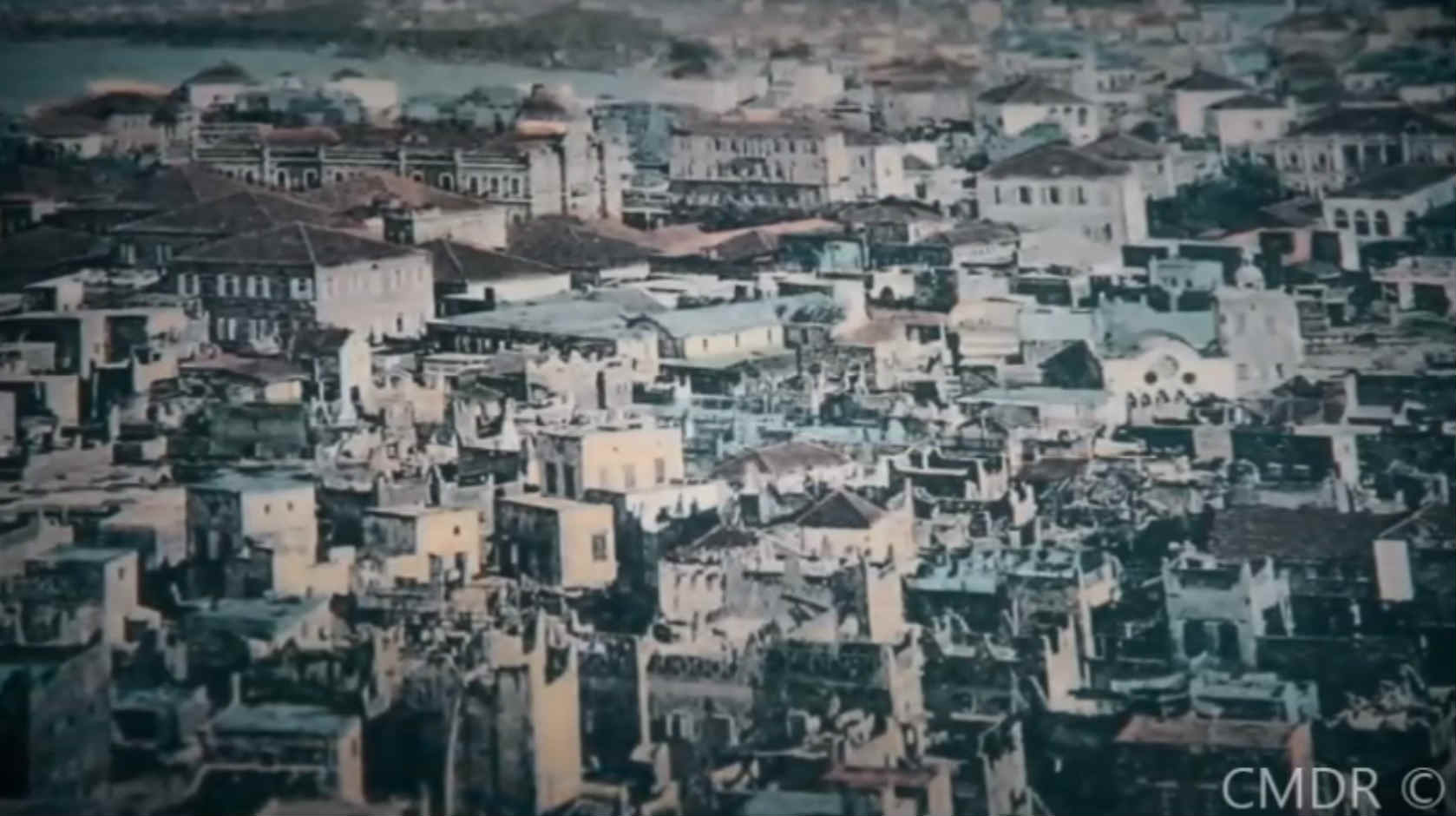 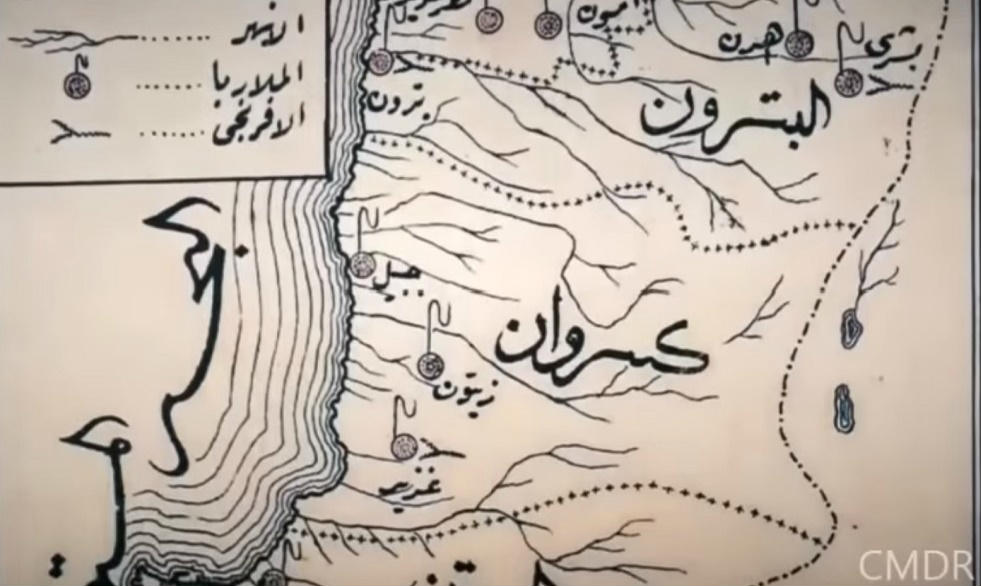