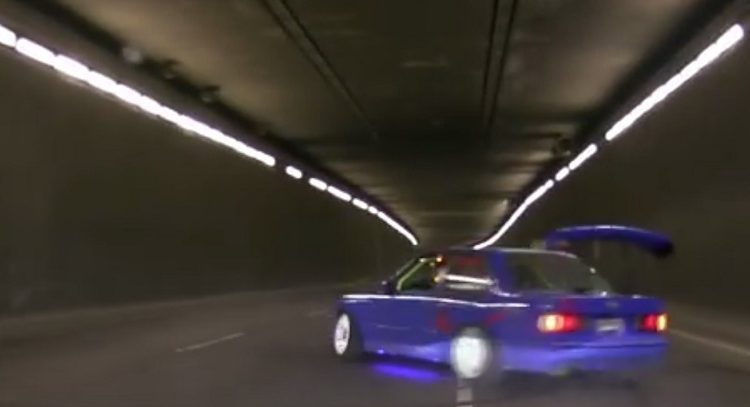 M6 is doing a special report on the most dangerous roads in the world and is featuring Thailand and Lebanon in their first episode. Here’s what they said about roads in Lebanon:

In simpler words: The Traffic law in Lebanon is a joke and the general lawlessness on its potholed and badly maintained roads is still there. The sad part is that the new traffic law could have worked if implemented properly, but instead, policemen are still breaking the law, disregarding outrageous violations and giving huge fines randomly.

The episode should air next week.