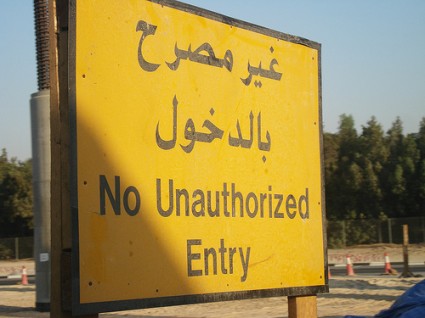 I read yesterday the below statement on Naharnet but don’t know the reason behind it nor if it’s official or not. Back in September 2012, rumors spread that Qatar halted visas for Lebanese Shiites due to Hezbollah’s stance but the Qatari PM quickly denied it.