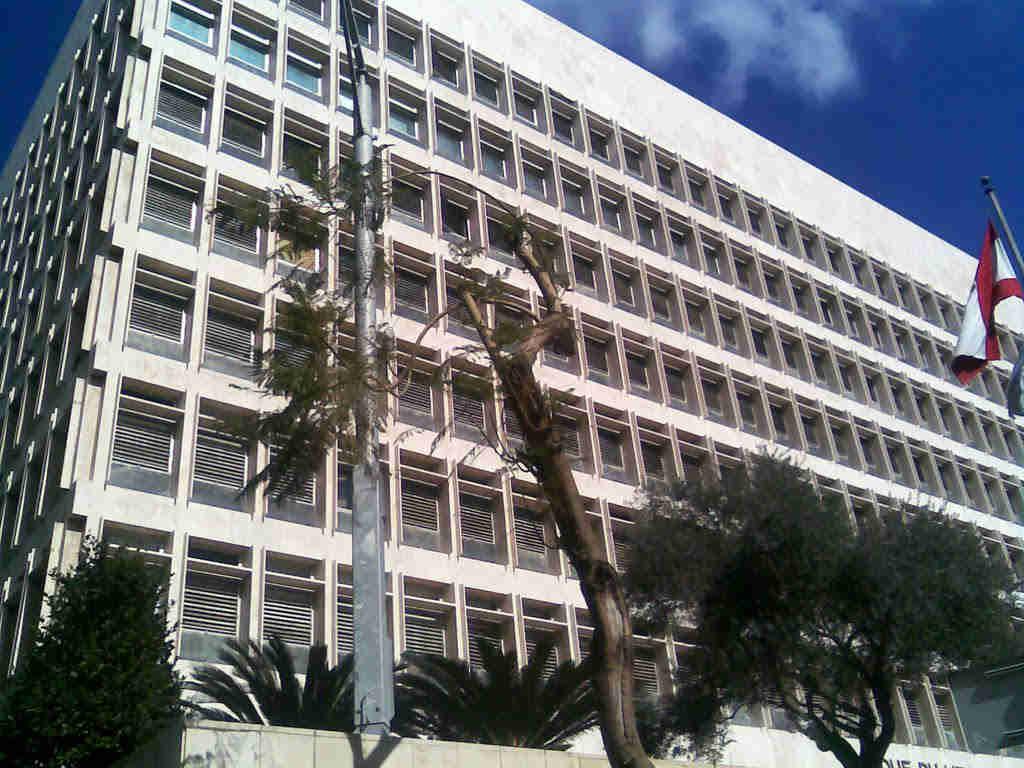 Update: BDL governor Riad Salameh denied some media reports that the Americans had urged him during the World Bank and International Monetary Fund meetings in Washington to reduce the number of banks operating in the country from 72 to 25 through consolidations and mergers. [Source]

How is it possible to reduce the number of banks from 72 to 25 in just five years?

The World Bank and the U.S. Treasury Department proposed to Central Bank Governor Riad Salameh to reduce the number of working banks in Lebanon from 72 to 25 within a period of five years.

According to al-Liwaa newspaper published on Tuesday, the proposal came in light of the tough measures imposed on transactions, especially those conducted by expatriates. The newspaper said that the reduction in bank numbers would give the banking sector the needed boost and increase the capital of national banks by merging their branches. [Link]