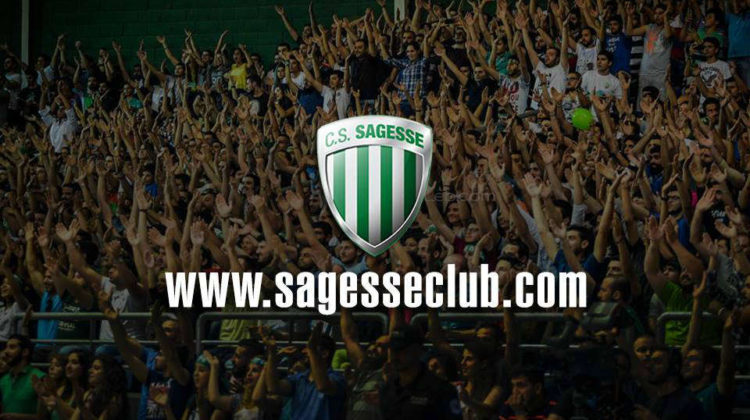 Sagesse Basketball Club has one of the largest and most loyal fan-base in Lebanon but the team hasn’t been able to perform well in recent years due to poor management and a lack of sponsors and it comes as no surprise to see them in 7th spot in the league after winning only 4 games and losing 8.

I will not dig into details as to why Sagesse has been so poorly managed but it looks like they are headed back on the right track after signing a partnership with SGBL & MasterCard. The partnership was signed on Friday February 6 in Sagesse – Achrafieh and will primarily include supporting the first division men’s basketball team.

I truly hope that this won’t be a short-lived partnership and that Sagesse will go back to its winning ways. More importantly, I hope it will provide financial stability and sustainability to the club, noting that these are crucial to every club in the Lebanese league and not just Sagesse.