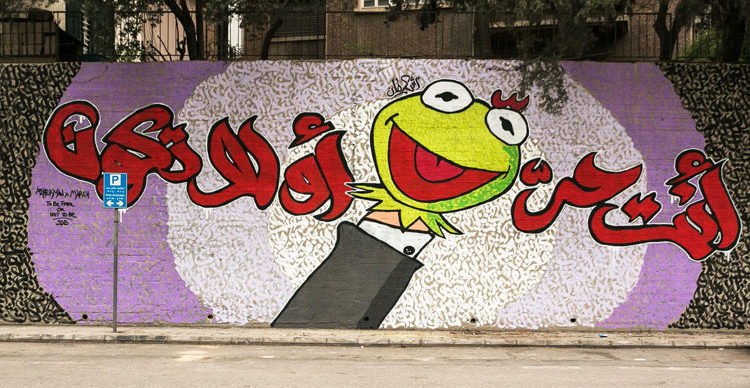 What has been happening in the past couple of weeks is very worrying and alarming in regards to freedom of expression in Lebanon. I totally understand that we live in a conservative society where people feel the need to set “limits” to freedom of speech but taking measures against TV stations for broadcasting unethical and offensive shows is wrong by all means.

I don’t understand why people are so angered by TV stations competing with each other and bashing each other. Where’s the harm in that? It’s a healthy competition and it’s actually improving the content of some of these shows. On the other hand, if there are unethical and idiotic TV shows that you believe should not be there, make good use of your remote control 🙂

I wrote a piece on freedom of speech and its limits a couple of weeks ago for March Lebanon. Check it out [here] and keep on thing in mind.

Empowering the government to censor movies and suppress speech is far more dangerous as it hampers progress, limits ideas, and oppresses creative minds. Free speech is an absolute right that has to be protected at all costs. It remains the duty of all citizens, as groups of a certain cause, to consider the effect of their words on other particularly vulnerable groups within a society. Those who are pushing for the authorities to take measures against certain TVs will eventually regret it later.

The best thing the current Information Ministry can do is turn itself into a “Dialogue Ministry” and initiate a healthy and constructive debate between all TVs and media outlets. Taking measures and shutting down TV shows will only create more problems.