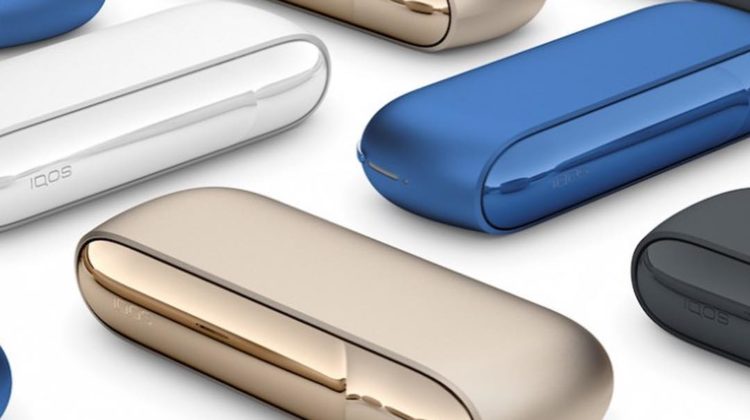 A year after my brother visited Philip Morris International’s HQ in Switzerland, he convinced me to switch from normal cigarettes to the IQOS Heated Tobacco System, and brought me the device along with four packs of HEETS (which are the tobacco mini sticks that are heated in the device).

I had been wanting for quite some time to stop smoking but wasn’t able to. The truth is I didn’t want to stop but my brothers, especially Najib who despises smoking altogether, were pressuring me so we ended up settling for IQOS on condition that I never smoke traditional cigarettes again and I must say, it’s been working quite well so far.
I tend to keep a small private diary but I thought I share with my fellow smokers what it’s been like to switch from normal smoking to the IQOS.

Week1: At first, IQOS tasted and smelled weird. It didn’t really feel like it’s giving me the same amount of nicotine so I was sticking around regular smokers to inhale the smell.

Week2: I was struggling not to smoke a normal cigarette but I was committed to IQOS and started getting used to it. I was using it 5 to 6 times a day and when in a party, I used half a box. I was always tempted to have a normal smoke especially with drinks or coffee. I craved the smell (of cigarettes) more than the taste to be honest.

Week4: I began to get annoyed by the smell of cigarettes. I even tried taking a puff just to see if I miss it and I didn’t enjoy it much. I still wasn’t disgusted by them like some of my friends who switched to IQOS were.

Two Months Later: I began avoiding smoking places, hated the smell of cigarettes on my clothes after a party and didn’t feel the need to use IQOS as frequently as I did before. I also felt my lungs were much cleaner which helped with my gym sessions.

Six Months Later: after the first two months, it’s been pretty much the same and I’m a regular IQOS user now. I’m not craving cigarettes at all, I’ve always been in good shape but I’ve drastically improved ever since I cut the normal cigarette. The change has been a positive one for me and I have to thank my brothers for that.

Now if you ask me from a health perspective, I’ve read a lot of studies and they’re still arguing on the health impacts of IQOS, but what matters to me is switching to something less harmful rather than curing my addiction at the moment. Hopefully, the next step would be quitting altogether but I’m not there yet.

So to sum things up:
Would I go back to normal smoking? Not at all.
Would I quit IQOS? Not anytime soon.
Did I try flavored vapes? I tried some of these mini-arguile stuff squids brought from Alibaba or some local place and they’re disgusting to be honest.
Are there alternatives to IQOS? I’ve heard of several ones and tried a couple but I’m pretty happy with IQOS for the moment. The last thing I want is exploring new options and smoking more lol!